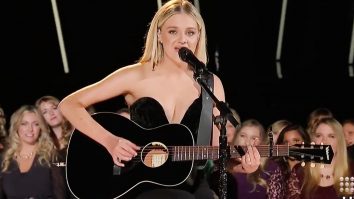 “Hey, homecoming queen…” That’s how Kelsea Ballerini starts the song every time she sings it. And it has a super powerful message attached. The lead single from her highly-anticipated third album has already earned a spot as one of the Top 20 songs on Billboard’s Hot Country Songs chart – and it looks destined for 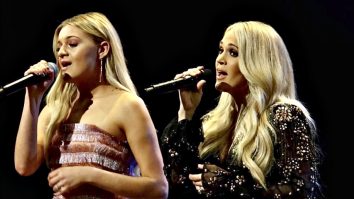 It’s not often that we get a chance to see two of country music’s biggest female artists share a stage for a history-making moment. But, April 16, 2019 was one such night. 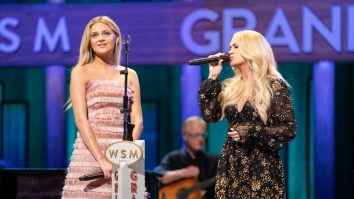 Kelsea Ballerini is officially a member of the Grand Ole Opry! Her induction came roughly one month after the “Dibs” singer received her formal invitation to join. OPRY MEMBERSHIP One of the greatest honors that can be bestowed upon a country music artist is to be inducted into the Grand Ole Opry. In recent years 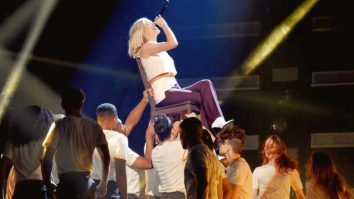 Kelsea Makes “Legends” Happen On November 3, 2017, country star Kelsea Ballerini released her sophomore album, Unapologetically. The album reached the third spot on the Country Albums chart, and snuck into the top ten on the all-genre chart. The album’s lead single, “Legends,” has been its biggest success. Following its release in the summer of 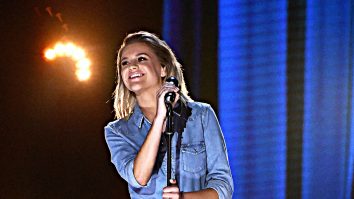 With a voice as sweet as a Georgia peach and songwriting talent that goes toe-to-toe with some of the best in the industry, there’s no wonder why Kelsea Ballerini was invited to perform during the 2018 CMT Music Awards! Ballerini, who has been on a wild adventure of a life recently, is one of the 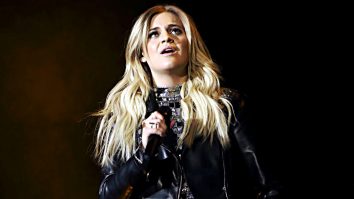 For the second time in just a few days, a country star has taken to social media to dismiss something that pits her against another female artist. On Saturday (April 7), one Twitter page posted a poll asking its followers to vote for the most iconic winner of American Idol. The choices they were given 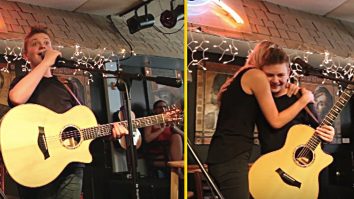 Landon’s song, “Lost Boy,” aims to tell Peter Pan’s side of the story that isn’t shared in Kelsea’s original song… 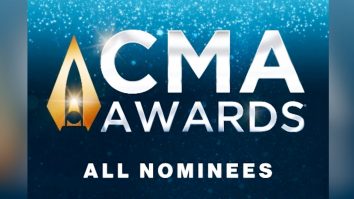 The 55th CMA Awards will air on Wednesday, November 10 on ABC at 8 PM ET. It has not yet been announced who the hosts will be… 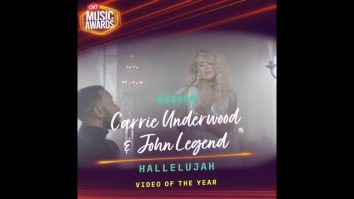 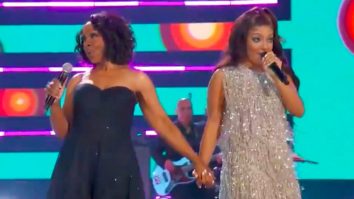 Two days before the 2021 CMT Music Awards, the legendary Gladys Knight took to Instagram to express how excited she was to be getting back on stage… 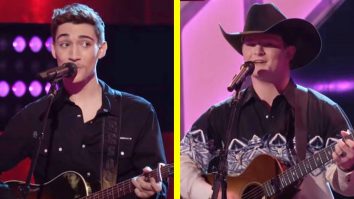 After 20-year-old Avery Roberson’s Blind Audition, it was clear that Kelly Clarkson needed him on her team for Season 20 of The Voice. 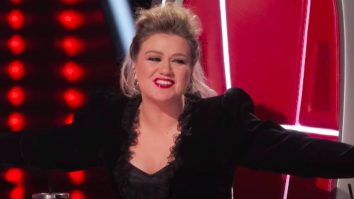