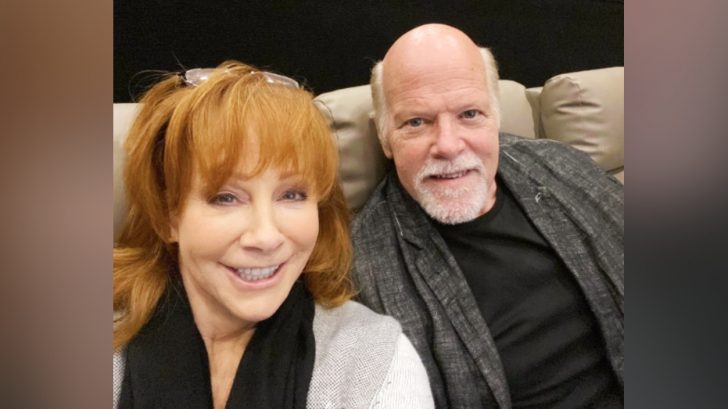 During a recent interview with PEOPLE, Reba McEntire opened about about her relationship with actor Rex Linn. They’ve been dating since 2020, and are currently starring together in the show Big Sky.

McEntire and Linn actually met for the first time in 1991. They kept in touch through the years, and reconnected at the start of 2020. They went out for dinner with friends, and McEntire said Linn made her “laugh [her] butt off.”

After that, the world environment made it impossible for McEntire and Linn to see each other in person for months. They developed their relationship over video calls during the time they were apart:

“We didn’t get to see each other from March to June, but we’d talk over Zoom and FaceTime four to five times each day,” McEntire shared. “We created a bond and an intimacy that was getting to know each other without being physical.”

When McEntire and Linn were finally able to see each other again, they never wanted to be apart. “He’s the love of my life,” McEntire said. “We’re pretty much inseparable.”

McEntire offered a look into what her and Linn’s daily life is like. She said:

McEntire said that Linn will then “rub [her] feet or rub [her] shoulders” if she’s tired.

With Linn by her side and with all of the exciting things going on in her career right now, McEntire said, “this is one of the happiest times of [her] life.” We’re so glad to hear it!

Watch McEntire talk more about how she and Linn fell in love by checking out the interview below.