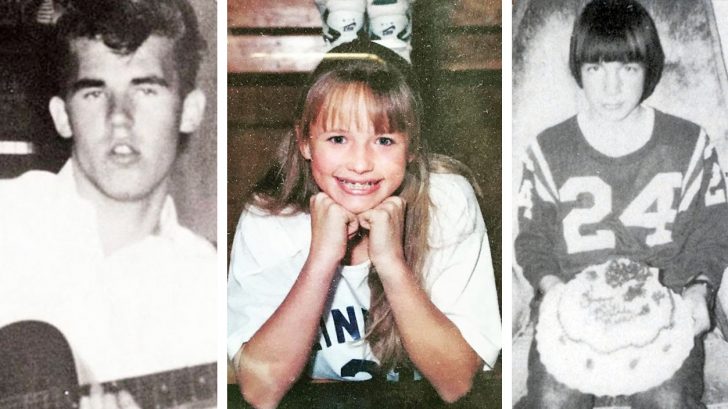 Some of our favorite country stars have aged like sweet, sweet wine. While they were all destined for the spotlight, taking a look back at their days before fame is quite the treat. You might not even recognize some of them!

Some of them were aspiring young athletes while others practiced music since the second they got their hands on an instrument. From their totally-80s haircuts to their cheesy smiles, you might have never known these youngsters would later go on to be musical legends. The list could go on forever, so we just picked a few for you to enjoy.

Let’s glance back at some of our favorite stars before their big break.

Life goes fast…have fun and make the most of it. When I first started playing acoustic guitar and singing all those years ago, I had no way of knowing what my days had in store for me…

Before he was “The Gambler,” Kenny was just a boy with his guitar…and handsome too!

“Remember When” Alan used to be caught without a cowboy hat?! Us either.

Before Tim found “The Cowboy in Me” he was scoring touchdowns for his local high school.

She might have been a “Coal Miner’s Daughter” but she sure made a new name for herself in music.

We are going to adore this picture of little Randy “Forever and Ever, Amen.”

“Rumor Has It” Reba wore her “Fancy” turtleneck to picture day that year.

TBT! Little Dolly… back in my real pure & simple days!

Before she was working “9 to 5” making hit songs, Dolly was just cute as a button.

#TBT.. My 8th grade self pretending to be good at sports! #benchwarmer #thosebangstho #dishwaterblonde #throwbackthursdays #braceface 🙋🏐

Before she was “Famous in a Small Town” for her angelic voice, she was her junior high’s favorite benchwarmer.

One thing is for sure, Keith is “Never Coming Down” from his long-hair look.

Now that we’ve seen this photo, we’re glad Garth’s haircut is nothing “More Than A Memory.”

Thank you to all the military veterans who have sacrificed so much for our country. Never Forget.

Isn’t it “Crazy” that Willie is a veteran and a music legend?!

All of these country stars have left their mark on the country music world in their own ways. But before they were headlining tours and selling out arenas, they were just kids with a dream! Did any of these pictures surprise you?! 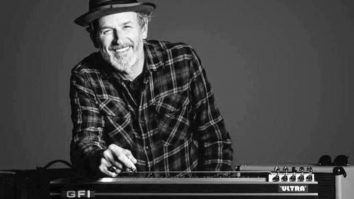