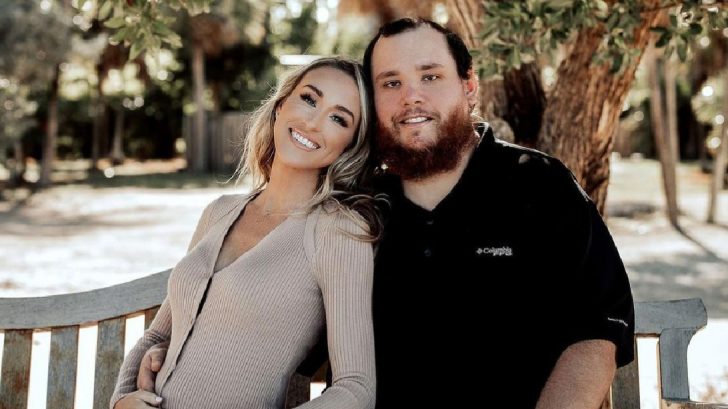 Congratulations are in order for country star Luke Combs and his wife! The couple announced Thursday (January 20) that they are expecting their first child.

In posts made to social media, the pair revealed that their new addition is a boy and that he will be arriving in the spring.

“this may be the best year yet ? baby BOY combs coming spring 2022!! we are so incredibly excited & thankful,” Nicole Combs captioned a series of three photos that showed her growing baby bump and an ultrasound picture of the baby.

Luke shared the same photos with a caption that read, “Here we go y’all! Lil dude Combs is coming this Spring! Couldn’t be more excited to start a family with this babe. It’s gonna be a hell of a ride @nicolejcombs”

Luke and Nicole started dating in 2016 when Nicole was working at BMI in Nashville when there “was no publishing deal, no record deal, no booking deal.”

“Everybody was like, ‘Yeah, this is never gonna work,'” Combs said in a PEOPLE interview before getting engaged, “and so I didn’t have anything when we met.”

The “Beautiful Crazy” singer wed his longtime love four years later at their home in Florida.

Congratulations to Luke and Nicole Combs on their growing family!