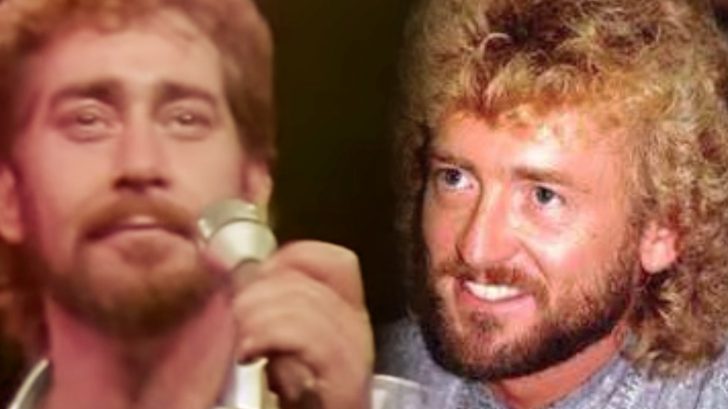 The Loss Of Country Legends

On April 10, 2019, the country music community lost one of its most beloved artists when Earl Thomas Conley passed away. Known for creating what many called “thinking man’s country,” Conley charted more than 30 singles and earned 18 number one hits over the course of his career.

His influence was immense, which was made clear after news of his passing started to spread. Country artists of all generations took to social media to express their feelings, with one of the most touching posts coming from Blake Shelton.

“My heart is absolutely destroyed today…” Shelton wrote alongside a photo of himself and Conley.

Almost 30 years prior, the country music community found itself feeling destroyed after the loss of another one of its most influential voices. Keith Whitley, the singer behind iconic songs such as “Don’t Close Your Eyes” and “When You Say Nothing At All,” passed away on May 9, 1989.

Country fans and artists struggled to cope with Whitley’s loss, and we’re sure Conley was one of those many people. The two were former duet partners, and recorded a song that made them “brothers” in a sense.

The song we’re talking about is titled “Brotherly Love.” It was first released by Moe Bandy in 1989 and Billy Dean in 1990.

Whitley and Conley actually recorded their version of the song in 1987, two years before Bandy’s release. But their version did not appear on an album until 1991, after Whitley had passed away. It reached the second spot on the Hot Country Songs chart and was nominated for Vocal Event of the Year by the CMA.

The song has the two singers taking on the roles of grown brothers who are looking back on their childhood and the memories they made together. They recognize that even though they fought and didn’t always get along, they always had each other’s backs.

A Meaningful Music Video To Match

Whitley and Conley released an equally emotional music video to accompany the song. The two singers do not appear in the clip themselves, and it instead follows actors who play the two brothers in the song.

Flashbacks show the two brothers as young children, while in the modern day they are celebrating at the eldest brother’s wedding. Combined with Whitley and Conley’s heartwarming performance as backing music, the video is quite the tearjerker.

Take a stroll down memory lane by watching the music video for “Brotherly Love” below. Conley and Whitley may both be gone, but their legacies will forever live on in songs like this.