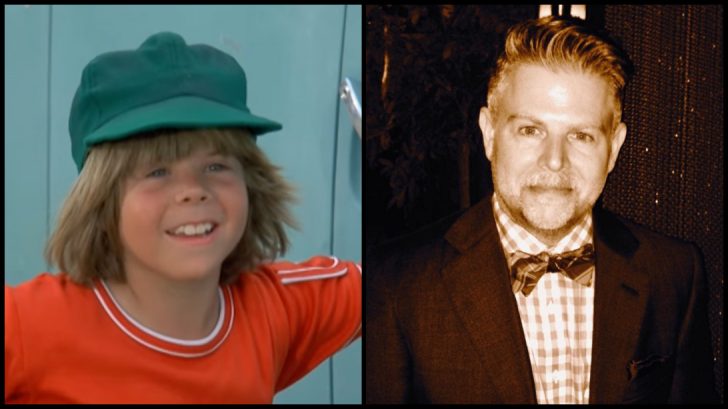 Adam Rich, former child actor and star of Eight Is Enough, has died at the age of 54.

Adam Rich is best known for his role as Nicholas Bradford, the youngest of eight children, in the ABC television series Eight Is Enough. He earned the role on the show starting at age 8 in 1977. He starred in 112 episodes of Eight Is Enough‘s five seasons until it ended in 1981.

Advertisement
TMZ was the first to report Rich’s death and wrote that the actor died Saturday at his home in Los Angeles. Authorities do not suspect foul play.

Over the course of his career, Rich guest starred in numerous sitcoms including, The Love Boat, CHiPs, St. Elsewhere, Baywatch, Silver Spoons, Fantasy Island and more. He also appeared in TV commercials for Betty Crocker and Nabisco.

After news of Adam Rich’s death was released, some of his fellow actors paid tribute to him on social media.

Alison Arngrim, who played Nellie Oleson on Little House on the Prairie, remembered Rich as a guy who had “totally turned his life around.”

“Oh dear. Adam Rich died. No word about what happened yet. This was a sweet kid who’d had really big problems, but had totally turned his life around,” Arngrim wrote. “I worked with him on a “Survivor” parody on the Tonight Show back in 2001. He was definitely going through a rough time back then, and actually went to rehab in the middle of the whole thing. But it eventually worked out for him and he was doing really well.”

Mary McDonough, who starred as Erin Walton in the popular television series The Waltons, remembered Rich with a post and a photo of them together with other actors, including Little House on the Prairie star Melissa Gilbert.

“Sad news about of our own today. Rest in peace Adam Rich. We lost you too soon,” McDonough wrote. “We are all on a ski trip together. I think Melissa and I are doing the rabbit ears. We have a special bond as kid actors. We all went through so much growing up in front of the world. It’s a special experience and one only we can understand parts of. I am saddened to hear this news. I hope you are flying with the angels, Adam.”

Melissa Gilbert also made a brief post about Rich simply saying, “This one hurts.”