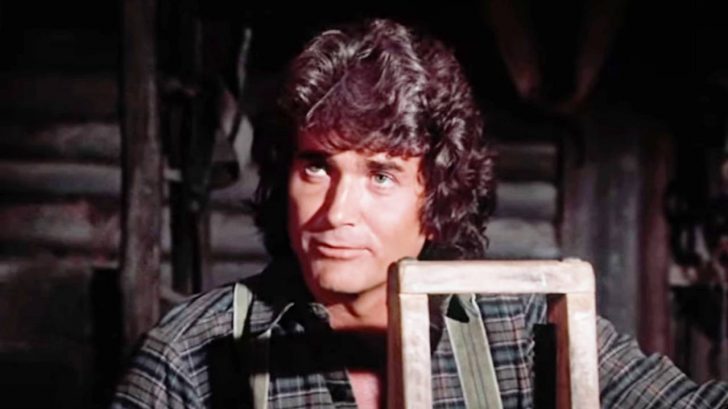 From 1974-1983, fans tuned into Little House on the Prairie to see the story of the Ingalls family in the late 1800s. The family matriarch, Charles, was played by TV legend Michael Landon. The actor also served as the director of many episodes, 87 of the 202, to be exact. He was also a producer of the series.

The show called for many child actors, many of which have raved about their experience and thought of Landon as a father figure, or a very close friend.

Landon, in turn, was protective of all the children on set. So much so that when an Assistant Director started treating them like circus animals, Landon had to step in.

Alison Arngrim, the actor who played Nellie Oleson, revealed the exact moment in her 2010 memoir Confessions of a Prairie B*tch.

Arngrim said that one of the Assistant Directors, who insisted the child actors call him “Uncle Miles,” would bring gum and candy to the set to try and bribe the young actors.

She recalled him saying, “‘Okay, boys and girls; now, if everybody’s good today, Uncle Miles will give you gum!’”

Arngrim wrote that she was a bit old for this charade and she felt it was “downright creepy.”

Eventually, Landon found out about this and had to put his foot down.

“Gum if you’re good? They don’t need gum,” Arngrim wrote the TV legend told the AD. “They’re here to do a job like everyone else. They’re getting paid, they can go to the store and buy their own damn gum! They don’t need to be given gum if they’re good. If they’re not good, they’re fired.“

She wrote, “I thought it was one of the greatest things Michael ever said. He didn’t want us treated as if we were stupid or worse, like trained animals performing for treats. We were to be treated as thinking human beings, as actors, equal to anyone else on the set and just as accountable for our actions.”

What a guy Michael Landon was!