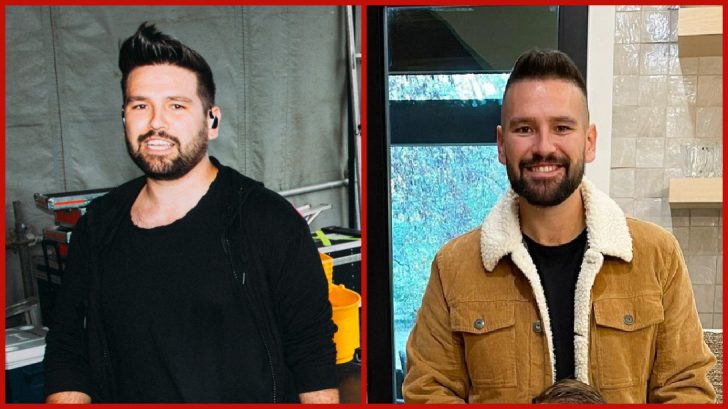 Fans had noticed changes in Mooney’s appearance in recent photos, so the 30-year-old “Tequila” singer responded with a post made to his Instagram story on Thursday (October 27).

“Thank you guys so much for all your kind words about me lookin’ healthy,” Mooney wrote. “Really means a lot.”

“Been a little over 5 months I believe and I’m down almost 50lbs. For those asking: Eating clean/not drinking alcohol and walking 7 miles a day. And some weights. That’s it!”

Also on Thursday, Shay shared new photos showing off his lean physique. “Life gets better every day,” he captioned the series of photos.

Shay Mooney and his wife, former Miss Arkansas Hannah Billingsley, announced in August that they are expecting their third child, another boy. The couple are already parents to sons Asher and Ames.

In a video shared to Instagram, Shay and Hannah revealed their baby news and showed the reactions from their sons when they learned that they were getting a baby brother. See the adorable reactions from Asher and Ames in the video below.