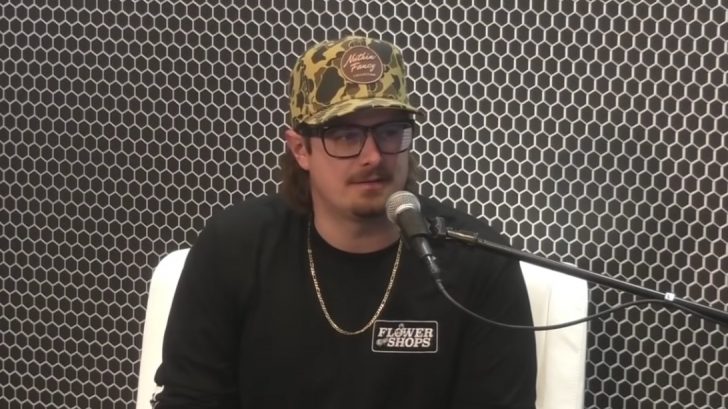 Hardy and members of his crew were treated for “significant injuries” following a bus accident in Tennessee.

“Following last night’s show, our tour bus was in an accident on our way home from Bristol. There were just four of us, including myself, on the bus, however we were all treated for significant injuries,” the country singer wrote.

Hardy added that his bus driver remains hospitalized and requested prayer for him. “His family is with him while he is being treated and we’re all pulling and praying for him.”

The singer and his crew were returning home early Sunday morning after appearing at Country Thunder Bristol. Hardy has been released from the hospital, but has been ordered to recover for a few weeks.

Hardy concluded his statement by asking for prayer for his team. “Please keep our road family in your prayers and I promise to keep you updated in the days to follow. God bless our medics and local and state officials for their quick response and incredible service.”

An aerial photo of the accident shows the bus on its side on the shoulder of I-40 west.

According to the Tennessee Highway Patrol, the accident occurred when Hardy’s tour bus overturned on the interstate near the Wilson-Davidson county line outside of Nashville. The accident, which is still under investigation, reportedly closed the right lane of the interstate until early this morning.

Many of Hardy’s fellow country singers offered their support with messages of support and well wishes on his social media posts.

Miranda Lambert, Little Big Town’s Karen Fairchild, Raelynn, Jordan Davis and Jon Pardi were among those who reached out to the injured singer.

“Sorry to hear this bud. Thats scary stuff. Prayers up! Get some rest,” Pardi wrote. Raelynn added, “Praying for your driver and a full healing in everyone’s body!!”

The next tour date listed on Hardy’s website is Saturday, October 8, in Arlington, Texas where he is scheduled to join Morgan Wallen for his Morgan Wallen: The Dangerous Tour.