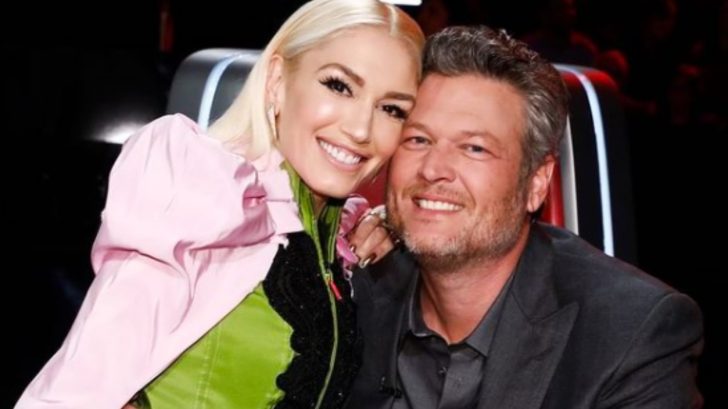 Blake Shelton and Gwen Stefani are officially husband and wife! According to Page Six, the couple reportedly tied the knot Saturday (July 3) at Shelton’s Oklahoma property.

The couple, who met on the set of The Voice in 2015, filed for a marriage license last Tuesday (June 29). The move had fans on wedding watch as the license was only valid for 10 days.

The media outlet reports that Blake and Gwen wed in a private chapel the groom had built on property near a home he recently had built for him and his new bride. Photos show the quaint chapel’s exterior decorated with greenery and flowers and surrounded by white tables and chairs shaded with umbrellas.

In October 2020, the duo announced that Shelton had proposed to his long-time love.

“Hey @gwenstefani thanks for saving my 2020… And the rest of my life…” Shelton wrote on social media along with a photo of himself kissing Stefani as she held up her hand showing off her engagement ring. “I love you. I heard a YES!”

In the months since their engagement, the couple teased that they planned to have a summer wedding and shared that it would likely be an intimate event that would only involve a small number of family and friends.

Neither Blake Shelton nor Gwen Stefani have publicly addressed the reported weekend nuptials.