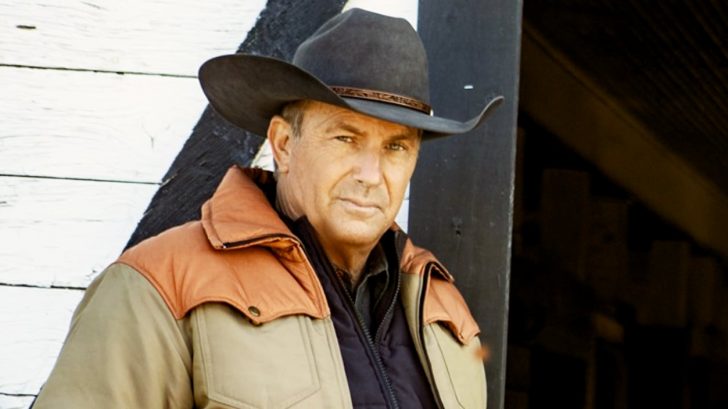 If you haven’t been able to watch the first two episodes of Yellowstone Season 4, don’t sweat. We won’t spoil what happened in the episodes here!

But if you’d like a full recap of what happened (with spoilers), check out this article.

Yellowstone‘s third season ended on a cliffhanger, leaving the fates of multiple characters up in the air. Fans waited over a year to find out what happened to John, Beth, Kayce, Jimmy, and others.

While past seasons of Yellowstone have debuted in the summer, Season 4 was pushed back to the fall. The new season finally kicked off on Sunday night (November 7) with a two-episode premiere.

Yellowstone has been one of the most popular shows on television since it first aired in 2018. So there was understandably a lot of hype around the Season 4 premiere.

According to Deadline, the Season 4 premiere drew in 8 million viewers on Paramount Network. To put things in perspective, the show’s Season 3 premiere in 2020 drew in 4.2 million viewers. That’s a lot of new viewers in just one year’s time!

By drawing in that many viewers, Yellowstone broke multiple records. As Deadline states, the Season 4 premiere was “the most-watched cable series telecast since a 2018 episode of AMC’s ‘The Walking Dead.'”

Also, Yellowstone broke a record previously set by the Season 4 premiere of Game of Thrones in 2014. As Deadline states, “The premiere on the ad-supported Paramount Network also eclipsed HBO’s juggernaut ‘Game of Thrones,’ which drew 6.6 million L+SD viewers for its Season 4 opener on the premium cable network.”

Yellowstone‘s Season 4 premiere aired on other networks as well, including CMT. With these other airings and encores factored in, Deadline reports the Season 4 premiere drew in a grand total of 11.2 million viewers.

“The ‘Yellowstone’ season four premiere numbers are just another reason why we are thrilled to deepen our relationship with [show creator] Taylor [Sheridan] and capitalize on this tremendous momentum by building out the ‘Yellowstone ‘franchise together,” Chris McCarthy, the president and CEO of MTV Entertainment Group, told Deadline.

During the broadcast, Yellowstone also shared the first teaser trailer for its upcoming prequel series, 1883. The series features country singers Tim McGraw and Faith Hill as John Dutton’s grandparents James and Margaret Dutton. Check out the trailer for 1883 below.

Did you tune in to Yellowstone‘s Season 4 premiere? If so, you were one of millions who did!