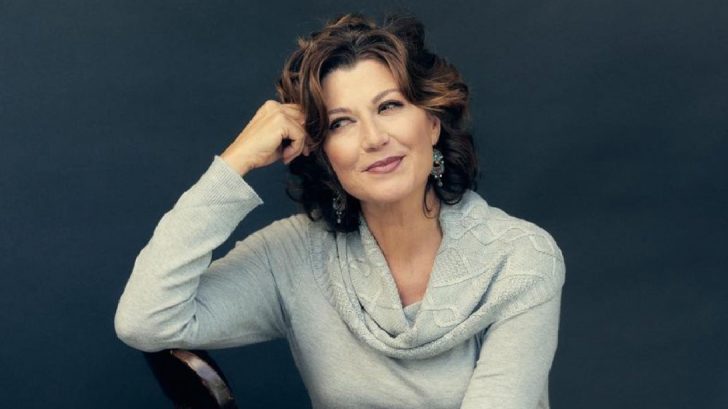 One week ago, singer/songwriter Amy Grant hit a pothole while riding her bicycle in Nashville. The 61-year-old was taken by ambulance to a Nashville area hospital where she was admitted for treatment of “cuts, lacerations and bruises.”

In a post made to social media two days after the crash, Grant’s team shared that she had been released from the hospital. “Doctors have ordered additional recovery time at home for Amy, where she is now resting comfortably,” the statement read.

They also stated that Grant has had to postpone her upcoming August concerts. Those shows have been rescheduled for April and June 2023. Grant’s husband of 22 years, Vince Gill, also canceled a series of upcoming concerts due to the family emergency. Unfortunately, these shows will not be rescheduled.

No updates on Grant’s condition have been shared by her or her team, but Vince Gill’s daughter Jenny posted a brief update on her Instagram story on Wednesday (August 3), saying:

“I had a short visit with Amy yesterday. She’s doing really good. It’s slow, gradual improvements, but we’re moving in the right direction,” Jenny Gill said. “Your prayers are working.”

It’s unclear exactly what kind of injuries Amy Grant is recovering from, but statements posted by her team and her step-daughter have stressed the importance of wearing a helmet while biking.

We continue to wish Amy Grant a full and speedy recovery.