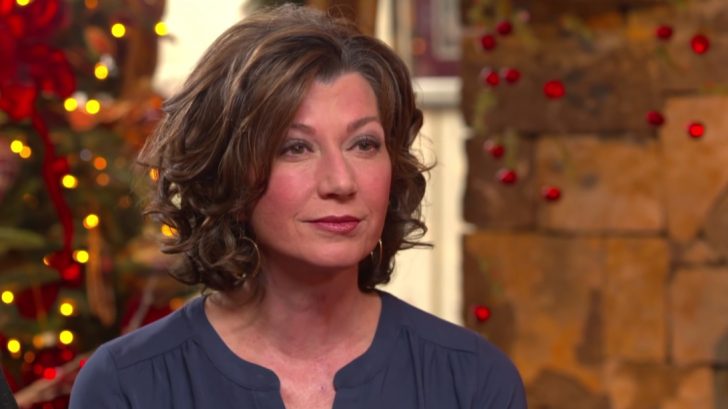 Contemporary Christian singer-songwriter Amy Grant was taken by ambulance to a Nashville hospital after a bicycle accident Wednesday afternoon (July 27).

Grant’s publicist told WKRN that the accident happened around 3 p.m. on the south side of Nashville near the Harpeth Hills Golf Course. The “Baby, Baby” singer was riding with a friend near the golf course when she fell.

The 61-year-old was transported by ambulance to Vanderbilt Medical Center where she was treated in the emergency room for cuts and abrasions. Grant’s management team reported that “She was wearing a helmet but has cuts, lacerations and bruises. She is currently in the hospital in stable condition.”

No further details about her injuries and treatment have been released.

This incident comes two years after Amy Grant underwent “a preemptive procedure, intended to fix a genetic heart condition discovered by accident.” She was encouraged to get some tests done on her heart in 2019 while at a routine checkup with her husband, country star Vince Gill.

“I had an irregular heartbeat for the last 10 years, and it exhibited every day,” Grant said at the time. “It bothered me a little bit and then I’ve had a harder time singing in the last five years…everything kind of tightening up as I was trying to sing. I remember a couple times telling Vince, ‘I feel like I’m suffocating.’ It’s the weirdest thing, I’m breathing as deep as I can, but in my mind none of that had to do with my heart.”

“They were doing an ultrasound of my heart and the doctor came in. He said, ‘Vince, this is the kind of situation where Amy would be “fine, fine, fine” and then one day it would be catastrophic,’” she said. “And we don’t know when that would be, but it would have been sooner rather than later.”

Grant’s surgery was a success and she considered her recovery a miracle.

Amy Grant is a six-time Grammy Award winner, has a star on both the Hollywood Walk of Fame and the Music City Walk of Fame. Later this year, she will be recognized as one of five of the Kennedy Center’s honorees for 2022, making her to first contemporary christian artist to receive that honor.