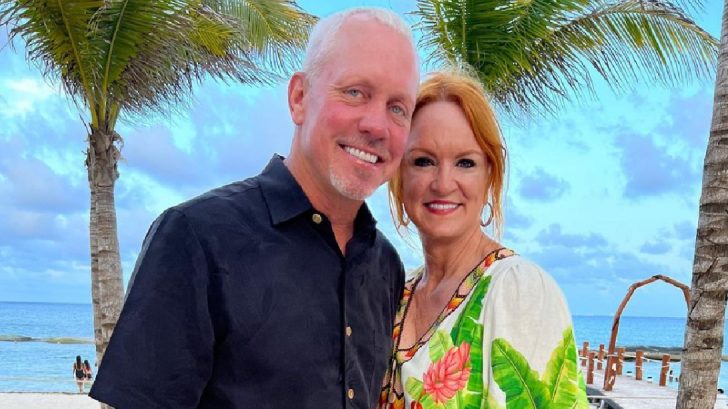 Ree Drummond and her husband Ladd took a quick, kid-free trip to Mexico and the television host shared some photos from their tropical vacation.

The 52-year old Food Network star, aka the Pioneer Woman, and her hubby traveled to Playa del Carmen for a friends’ wedding and took time away from the festivities to take in the sights and enjoy some local cuisine. But, the focus of Drummond’s post was her husband’s attire.

Ladd, a lifelong Oklahoma rancher, isn’t often seen without his work attire…jeans, boots and a cowboy hat. So, Ree took advantage of the opportunity to photograph him wearing shorts, or “Lorts” per Ree.

“My husband looks good in lorts, doesn’t he? (Ladd + Shorts = Lorts.),” she wrote. “I bought him some flip flops but he doesn’t like things between his toes.”

The Drummond’s vacation comes just three weeks after Ladd suffered a minor ranching accident when he was “run over” by a cow. In a video shared to social media, Ree asks her husband how his day was as he kneels to play with the family’s dogs. He replied, “It was good.”

The Pioneer Woman responded, “Sure about that?” as her camera moved to his back where his shirt was torn and a bloody scrape could be seen. “What happened back here?” she asked.

“A cow ran over me…knocked me down,” he said. “I was like a turtle on my back. My back doesn’t hurt, but she stepped on my leg. It hurts.”

If Ree’s vacation photos are any indication, Ladd’s leg appears to have healed nicely.