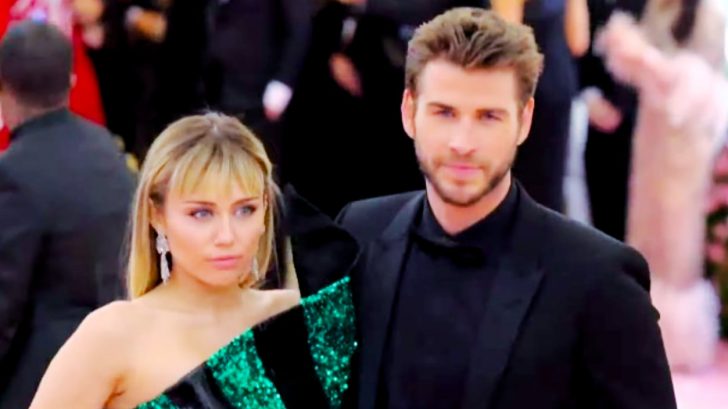 Fives months after Miley Cyrus and Liam Hemsworth announced their separation and plans to end their marriage, their divorce has been finalized.

Cyrus and Hemsworth first started dating in 2009 when they met on the set of the film, The Last Song. Hemsworth first proposed to Cyrus in 2012, but they broke up a year later.

After spending some time apart, Cyrus and Hemsworth reunited in 2015. Then, in December 2018, they married during a secret ceremony held at their home in Franklin, Tennessee.

Hemsworth announced the news by sharing a black-and-white photo of him and Cyrus embracing in their wedding attire. He captioned the photo “My love,” with a heart emoji.

But their union didn’t last for long.

In August, after just eight months of marriage, Cyrus and Hemsworth announced their separation. Hemsworth filed for divorce in Los Angeles soon afterward.

Cyru’s rep issued a statement to People about their split:

“Liam and Miley have agreed to separate at this time. Ever-evolving, changing as partners and individuals, they have decided this is what’s best while they both focus on themselves and careers. They still remain dedicated parents to all of their animals they share while lovingly taking this time apart. Please respect their process and privacy.”

After the news was revealed, Cyrus took to social media to dismiss claims that she cheated on Hemsworth, resulting in the end of the marriage:

“But the truth is, once Liam and I reconciled, I meant it, and I was committed. There are NO secrets to uncover here,” Cyrus wrote.

Since then, Cyrus and Hemsworth have moved on and started other relationships. Cyrus has been dating Australian musician Cody Simpson, and Hemsworth has been linked to model Gabriella Brooks.

Despite this, some fans of Cyrus and Hemsworth remained hopeful the couple would reconcile. But those hopes have now been dashed, as it was just announced their divorce has been finalized.

ABC News cites court records filed in Los Angeles on Tuesday (January 28) indicating a judge has finalized the divorce between the pair. Neither Cyrus or Hemsworth has addressed the news as of press time.

You can hear more about this latest development in Cyrus and Hemsworth’s split by tuning in to the video below.