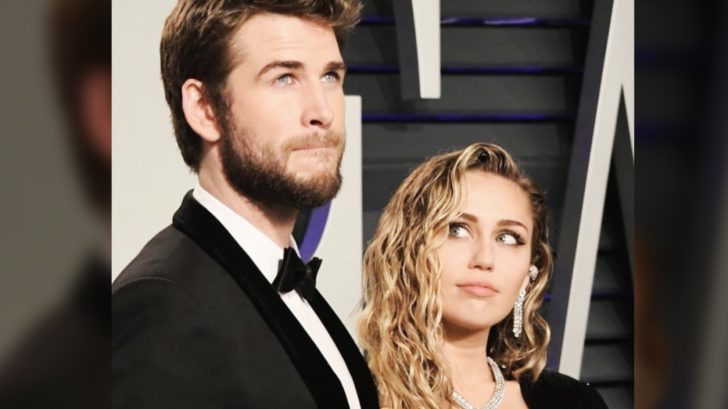 In December 2018, Australian-born actor Liam Hemsworth and singer Miley Cyrus got married in a top-secret ceremony at their Franklin, Tennessee home.

The couple met in 2009 on the set of the romantic drama The Last Song. They dated off and on until Hemsworth proposed in 2012. They broke up a year later before rekindling their romance in 2015. Cyrus and Hemsworth finally tied the knot in a top-secret wedding at their Franklin, Tennessee, home in December 2018.

On August 10, the couple announced their separation in a statement to PEOPLE.

“Liam and Miley have agreed to separate at this time,” the statement read. “Ever-evolving, changing as partners and individuals, they have decided this is what’s best while they both focus on themselves and careers. They still remain dedicated parents to all of their animals they share while lovingly taking this time apart. Please respect their process and privacy.”

Even though sources said Cyrus wasn’t in a rush to file for divorce, and that there “is absolutely hope that they will get back together again,” Hemsworth has officially filed for divorce, TMZ reports. He filed the documents in Los Angeles, citing irreconcilable differences.

Cyrus’ rep has yet to comment on the filing.

The singer released a song on August 15, seemingly referencing her split with Hemsworth, called “Slide Away.” Listen to it below.