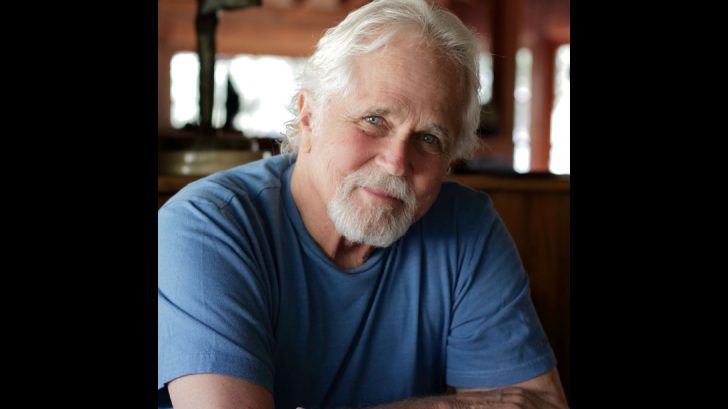 Tony Dow, the actor best known for his role as Wally Cleaver in the classic sitcom Leave It To Beaver, has died after a cancer battle at the age of 77.

“We know that the world is collectively saddened by the loss of this incredible man. He gave so much to us all and was loved by so many,” the statement read. “Our heart goes out to Tony’s wife, Lauren, who will miss her soulmate of 42 years…To his son, Christopher, who will dearly miss his father, who was also his best friend…to his daughter-in-law, Melissa, who loved him like her own father…To his Granddaughter, Tyla, who will undoubtedly carry on her Grandfather’s kind soul, To his Brother Dion and Sister-in-Law, Judy, and to all of his extended family and friends. Words cannot express how much we will all feel his absence, but will cherish the memories he left to each and every one of us.”

Christopher Dow said, “Although this is a very sad day, I have comfort and peace that he is in a better place. He was the best Dad anyone could ask for. He was my coach, my mentor, my voice of reason, my best friend, my best man in my wedding, and my hero. My wife said something powerful and shows the kind of man he was. She said: ‘Tony was such a kind man. He had such a huge heart and I’ve never heard Tony say a bad or negative thing about anyone.'”

The confirmation of Dow’s death came one day after false reports of his passing were posted to social media. The actor’s wife, Lauren Shulkind, had given the “false information” to his management team, but believed her husband had died following some health issues overnight. According to a post made to Dow’s Facebook page, Lauren was “distraught” at the time. Shortly thereafter, Tony’s son reached out to his team to confirm that the was “not doing well,” but was still alive.

“This is a difficult time,” Christopher said when reached by Fox News Digital. He explained his father was in his “last hours” and “under hospice care.”

In May, Shulkind announced Dow’s cancer had returned, just a month after he celebrated his 77th birthday.

Tony Dow starred alongside Jerry Mathers, Barbara Billingsley, Hugh Beaumont and Ken Osmond on Leave it to Beaver from 1957 to 1963. The actor also appeared in the reunion show, Still the Beaver, and the show’s sequel series, The New Leave It to Beaver.