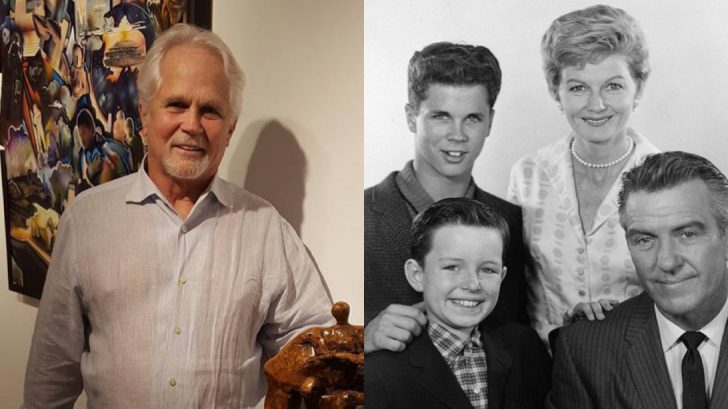 Tony Dow, the actor best known for his role as Wally Cleaver in the sitcom Leave It to Beaver, is still alive despite reports that he had died early Tuesday (July 26).

Dow’s wife of 42 years, Lauren Shulkind, mistakenly told his team that he had died following some health issues overnight. According to a post made to Dow’s Facebook page, Lauren was “distraught” at the time. Shortly thereafter, Tony’s son Christopher and daughter-in-law reached out to his team to confirm that the 77-year-old “is not doing well,” but was still alive.

Christopher Dow then shared a statement confirming that his father was “at home, under hospice care, and in his last hours.” He added that this is a difficult time and that his dad is fighting.

Tony Dow was diagnosed with cancer in May, one month after he celebrated his 77th birthday. Dow and his wife have shared periodic updates about the actor’s cancer battle. Just last week Tony’s management team shared that his cancer battle “has been a roller coaster of ups and downs.” They added that Dow had been in and out of the hospital with complications and treatments.

Our thoughts and prayers continue to be with Tony Dow and his family during this difficult time.