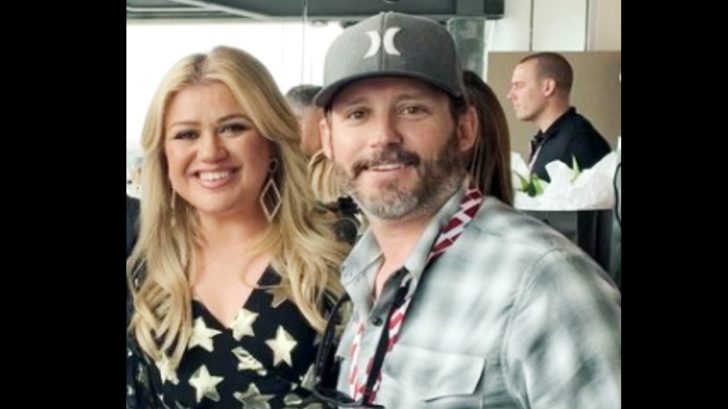 Kelly Clarkson has been given a huge win in her divorce battle with her estranged husband, Brandon Blackstock.

Since their split, Blackstock has been living at the Montana ranch the pair shared and petitioned the court to grant them shared ownership of the $10.4 million home, despite their premarital agreement. But, the court recently rejected Blackstock’s argument and granted Clarkson full ownership of the property.

“The Court further finds that the Montana Ranch and the other two Montana properties are not titled in both of the Parties’ names either as joint tenants with right of survivorship or as tenants by the entireties, as required under the PMA to create marital property,” reads the decision, according to documents obtained by E! News. “The Court therefore rejects Respondent’s position that the Montana Ranch and other Montana properties are marital property owned 50/50 by the Parties.”

An August filing obtained by E! News, Blackstock stated that he wanted to change his life and become a full-time rancher following his separation from the American Idol champ. He was “exclusively using” the Montana ranch for a residence and for business.

Kelly reportedly sought permission to sell the ranch due to the operating costs being $81,000 per month. At the time, the judge denied Clarkson’s request to sell and ordered Blackstock to pay the fees associated with operating the ranch.

Clarkson is currently paying $200,000 per month to Blackstock for spousal and child support. Blackstock and Clarkson share two children, River (7) and Remington (5).