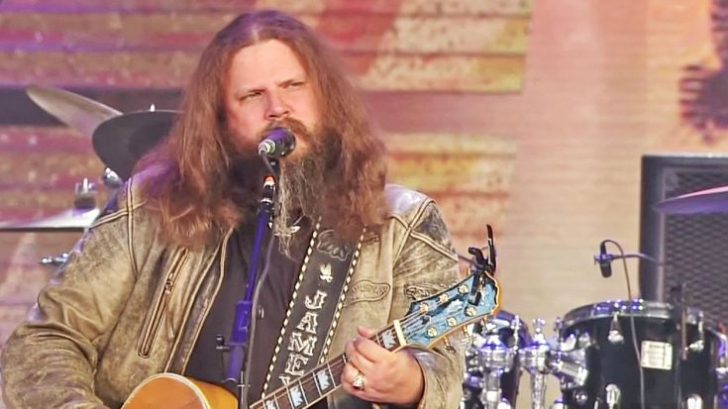 The Long-Lasting Legacy Of Hank Williams

Hank Williams may have been only 29 years old when he left this world, but the legacy he left behind is everlasting. His music is still cited as some of the best material to ever grace country music, especially his gospel-tinged “I Saw the Light.”

“I Saw the Light” was written entirely by Williams and was released in September 1948. It may surprise you to learn that the song was not a big hit immediately after its release. Despite this, Williams featured it as his show closer, and it started to become a fan-favorite.

Those strong feelings toward “I Saw the Light” continued after Williams passing. The song is now considered to be a staple of country gospel music, and is also regarded as one of Williams’ signatures.

A Song That Has Gone Through Generations

Other artists have added further to the rich history associated with “I Saw the Light.” The song has been covered more times than anyone could begin to count, with some recorded versions being completed by Merle Haggard, Ernest Tubb, and Crystal Gayle.

Many more have performed the song live, including country singer-songwriter Jamey Johnson. During Willie Nelson‘s Farm Aid concert in Miller Park in Milwaukee on October 2, 2010, Johnson took to the stage and left the crowd mesmerized with his cover of Williams’ classic song.

Johnson stood on stage alone, with no band to back him up. The only accompaniment he had was the sound of his own acoustic guitar. Other than that, he let his voice do the talking.

As Raw & Real As It Gets

Starting out soft, Johnson managed to capture the audience’s full attention. He kept his voice at this lower volume for a while, but gradually allowed it to gain in power as he proceeded through the song. Eventually, Johnson got to the point that he was passionately declaring “I saw the light,” and the crowd was singing right along with him.

Watching the clip of the performance, you can tell there was something special about it.

One of the concertgoers confirmed this, writing in the comments to the video that the whole moment was “very surreal.”

“It had been cold and rainy most of the day, but when Jamey came out and sang this song, the clouds broke and the sun came out,” the attendee wrote. “It was absolutely amazing!”

After tuning in to the video of Johnson singing “I Saw the Light,” we feel like “amazing” is the perfect word to describe what happened that day. You can watch his dreamy performance of Williams’ iconic song in the clip below.

Now if only Johnson would release a recorded version of this!