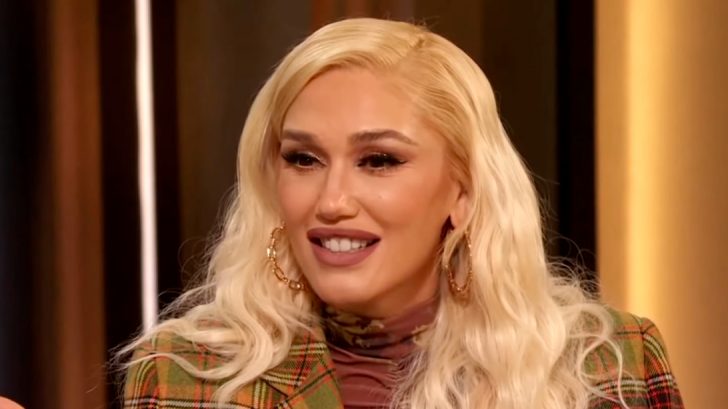 Gwen Stefani appeared on Wednesday’s episode of The Drew Barrymore Show and opened up about her frame of mind when she first met Blake Shelton, and how he changed her life.

Stefani, who dated the country singer for five years before they got engaged in 2020, told Barrymore that meeting Blake was a “miracle situation” that she didn’t see coming.

“I was like – I’m gonna wake up every day. I’m gonna have a coffee. I’m gonna take care of my kids, then I’m gonna go to bed. I’m never gonna kiss anyone….I thought my life was over,” Gwen shared.

Reflecting on the moment she met Blake on The Voice in 2014, Stefani laughed and said, “Then Blake Shelton’s like, ‘Hey! I’m Blake Shelton.'”

The No Doubt singer went on to call Blake her best friend and said that they share the same morals and look at life the same, despite being very different.

“That’s the dream…just having someone that we think the same about things. Yet we’re so different,” Gwen said. “Like, he’s watching football and doing his stuff that he does. And I’m putting makeup on. We’re so different but we’re so much the same on so many levels.”

Hear Gwen talk about her life before and after Blake Shelton in the interview below.

Gwen Stefani and Blake Shelton, who are both currently coaching the 22nd season of The Voice, celebrated their first wedding anniversary in July. To honor the anniversary, Gwen shared a reel of videos and photos from their special day with a caption that read, “1 year down, forever to go.”