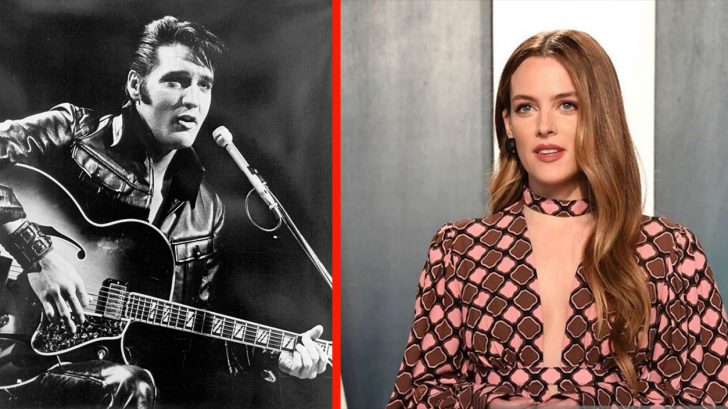 Elvis Presley’s eldest granddaughter recently celebrated her 31st birthday rocking nothing but her birthday suit and some socks. Riley Keough posted a photo to Instagram shot on their driveway in California, showing fans that she’s comfortable in her skin. To caption her photo, she simply wrote “31” with the hang loose hand emoji.

Born in Santa Monica, California, to musicians Lisa Marie Presley and Danny Keough, she is the eldest grandchild of legendary singer Elvis Presley and actress Priscilla Presley. Interestingly, this isn’t the first time that Riley has been seen showing off some skin. Several posts have been found on her Instagram with varying degrees of nudity.

When ur not at Cannes but ur watching it all on twitter ?

The 31-year-old actress is a wife to Ben Smith-Petersen and they currently have 1 child. She can be seen in movies such as Mad Max: Fury Road, American Honey, The Lodge, Logan Lucky, and much more.

Her latest role is in Amazon’s new TV series, Daisy Jones & The Six’ which follows a rock band through the 70s LA music scene on their quest for worldwide icon status.

To catch up on her movie/modeling history, watch the video below.