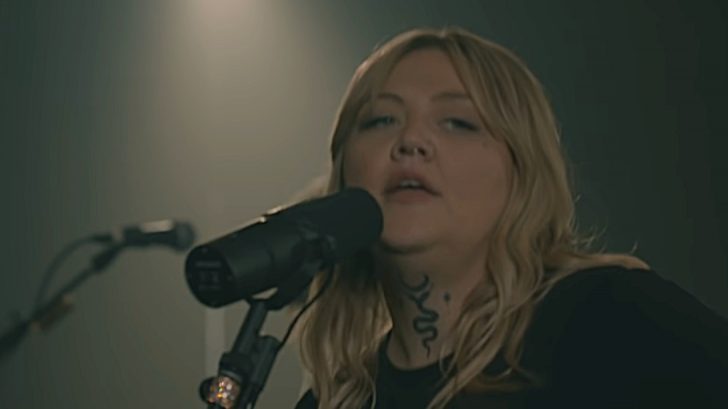 Grammy nominated singer Elle King has canceled a series of shows after suffering a concussion in a fall.

Elle King shared an update on social media Thursday (December 8) and apologized to fans for being forced to cancel scheduled shows.

“I share your disappointment that I had to cancel my radio shows this week. No one ever wants to pull out of shows, especially me. I live for performing,” King wrote.

She went on to explain details of the accident that injured her and left her unable to perform.

“I slipped down the stairs making a bottle in the middle of the night,” the 33-year-old musician said, adding that she knocked herself out and suffered a concussion.

“I tried to push through and played 3 shows, but the travel, lights, all of it only exacerbated things,” said King.

Elle King was considered a rock singer at the beginning of her career.

She collaborated with country singer Dierks Bentley in 2016 for “Different for Girls.” The song earned the pair a CMA Musical Event of the Year award, and garnered King a following within the country music fan base.

Most recently, Elle King performed a tribute to the late Jerry Lee Lewis at the 56th Annual CMA Awards. King showed off her powerhouse vocals and impressive piano skills with the “Great Balls of Fire” performance that concluded with her setting the piano on fire.