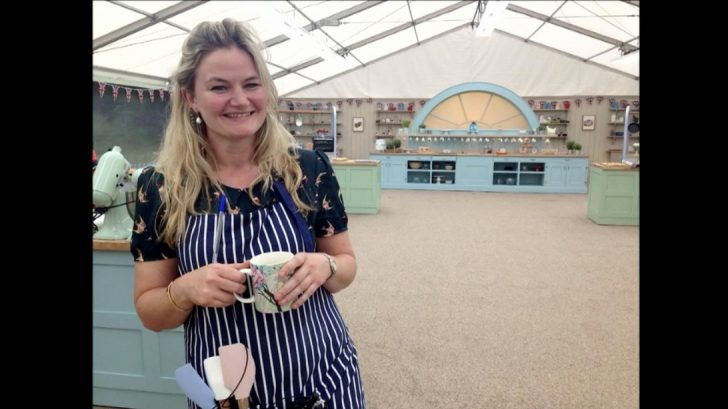 The Great British Baking Show season premiere aired in the U.K. on Tuesday, and the episode closed with a tribute to Chloe Avery, a beloved member of the show’s production staff.

Chloe Avery was one of the reasons The Great British Baking Show saw such massive success. As culinary producer, Chloe’s responsibility was to determine the Signature and Showstopper challenges for each episode. She also made sure that each baker had the ingredients and supplies needed for their bakes.

She also filled the same role for some of the Baking Show’s spinoffs, including The Great American Baking Show.

Chloe Avery passed away August 22, 2022, after a brief but courageous battle with cancer.

“…I’m writing this because Chloë can’t. On Monday the 22nd of August at 23:15 Chloë passed away after a tireless battle against Cancer that started back in December last year, our Mum and Dad and I were with her in our family home in Cornwall,” Henry wrote.

He added that Chloe was first diagnosed in December and was told she only had 2 weeks to live. She was also told that she wasn’t in good enough health to receive treatment. The following day she started chemotherapy. But, in early August “the cancer got too clever for the treatments available to Chloe.”

“Throughout this, Chloë remained adamant that she would get better and put this all behind her. There will be so many of you reading this now that won’t have even known she was unwell, but that was how she wanted it to be. Chloë wanted to reappear after this, healthy and strong with her baby boy and simply say when asked that ‘2022 had been a tough year,” Henry wrote.

Chloe Avery is survived by her partner James, 1-year-old son Josh, brother Henry, her parents and many friends and co-workers that loved her.

Following the Great British Bake Off episode that aired Tuesday, fans of the show extended their condolences to her family.

“She brightened every room she walked into and was easily the kindest person I’ve ever met, or probably will ever meet again,” one friend wrote.

Another shared, “She didn’t waste a second of her life and it fills me with determination to do likewise – that is the best legacy anyone can leave I think.”

Our heartfelt condolences go out to Chloe Avery’s family and many friends.