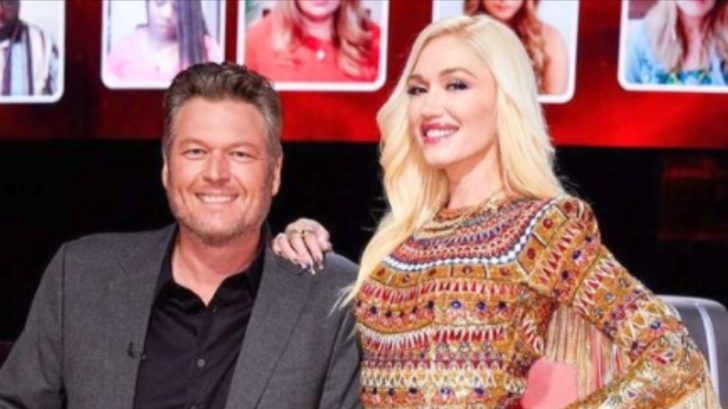 Blake Shelton and Gwen Stefani have been a couple for five years, and Shelton is still in awe of his future wife.

In an interview with Access Hollywood, host Sibley Scoles commented that Stefani was “aging backwards,” and Shelton quickly agreed. The star also explained that he hoped he would inherit some of Stefani’s genetics when they finally tied the knot. Blake stated:

“It’s unbelievable, and I was hoping that somehow by us getting married that I would somehow inherit some of her genetics. Wouldn’t that be great? Like where you just wake up in the morning and flex. Flex your stomach muscles and reach out your long legs and stare at them.”

All jokes aside, fans could tell that his comments about Stefani were heartfelt. In the interview, Shelton explained:

“I don’t understand how it is scientifically possible to look how she does. And I’m there. I’m there with her, and I’m going…I can’t get used to it. I can’t take it in.”

Watch the full interview in the video below!