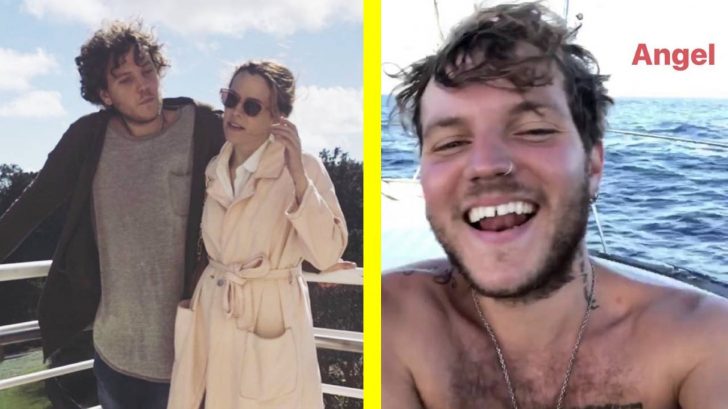 Lisa Marie Presley’s only son, Benjamin Keough, passed away on July 12 at the age of 27.

TMZ was the first report the news of his death, writing, “Ben appears to have died Sunday in Calabasas from a self-inflicted gunshot wound.” They later updated the report to indicate that Benjamin’s death was classified as a suicide.

After his death became public, Lisa Marie’s rep, Roger Widynowski, provided a statement on her behalf:

Benjamin wasn’t only the love of Lisa Marie’s life, he was also the love of his older sister Riley Keough’s life, as she wrote on Instagram on August 7.

Love of my life ?

Riley and Benjamin were only four years apart and were the closest of friends. After Benjamin died, Riley wrote a tribute to him on Instagram and included a series of photos.

“I can’t believe you’ve left me,” she wrote. “Not you sweet Ben Ben. Anyone but you. I guess this is true heartbreak. I hope we meet again.”

A little over a month since his passing, Riley honored her brother once again on social media with two photos on her Instagram Story. The first photo she shared was of the pair of siblings posing for a photo with a bright blue sky in the background.

The second was a selfie of Benjamin and she wrote, “Angel” on the photo.

Watch the below video to remember Benjamin during happier times when he appeared with his family at Elvis’ 80th birthday party in 2015.

Our thoughts and prayers are with Lisa Marie, Riley, his dad Danny, grandmother Priscilla, Benjamin’s other sisters Harper and Finley, and all who loved him.