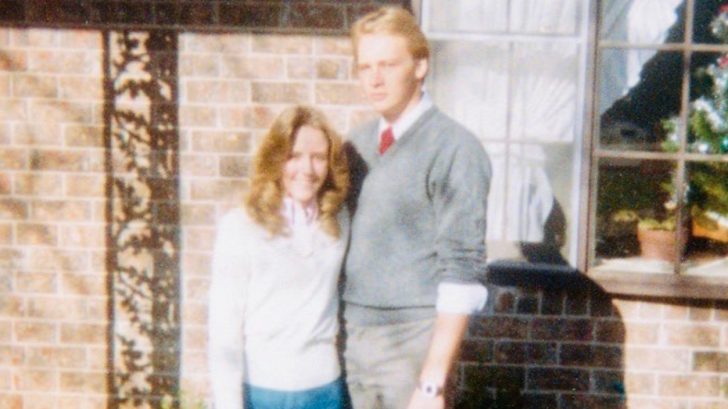 36 years ago, Alan Jackson penned his first song, kicking off what would become one of the most successful careers in country music history. He has 15 Academy of Country Music Awards, 15 Country Music Association Awards, Grammys, platinum albums, and a lifetime membership to the Grand Ole Opry to his credit. But, he didn’t do it on his own.

More than a decade before his debut single was released in 1989, he began dating Denise Jackson….the woman who would later become his wife. They began dating in 1976 when he was 17 and she was 16. They married 3 years later. It was Denise who can be credited with getting Alan’s career off the ground.

Shortly after their marriage, the Jackson’s moved to Greensboro, North Carolina, where Denise worked as a flight attendant. In 1985, she approached Glen Campbell at the Atlanta airport and asked for advice for her singer-songwriter husband. The providential meeting led to a job for Alan at Glen Campbell’s publishing company. A record deal came along a few years later.

”Once everything happened, we all of a sudden had all of these people around us. I no longer had to cook his supper if I didn’t want to. He didn’t have to do things for me that he used to do. In a way, those were the most intimate years.“

For the last several years Jackson has shared rare photos of himself and Denise from their early courtship and marriage. In 2014, he posted a collage that included pictures of their wedding day and the couple posing in his beloved ’55 Thunderbird that he restored alongside his father.

This year, in honor of their 39th wedding anniversary on December 15, Alan took to social media to share a never-before-seen photo of him and Denise from Christmas Eve 1978, the night they got engaged.

“These youngsters were newly engaged on Christmas Eve 1978. Today we’re celebrating 39 years together…. still livin on love!” he captioned the photo referencing his 1994 chart-topping hit “Livin’ On Love.”

Congratulations to Alan and Denise on their 39th wedding anniversary! Leave your well wishes for the couple in the comments below.