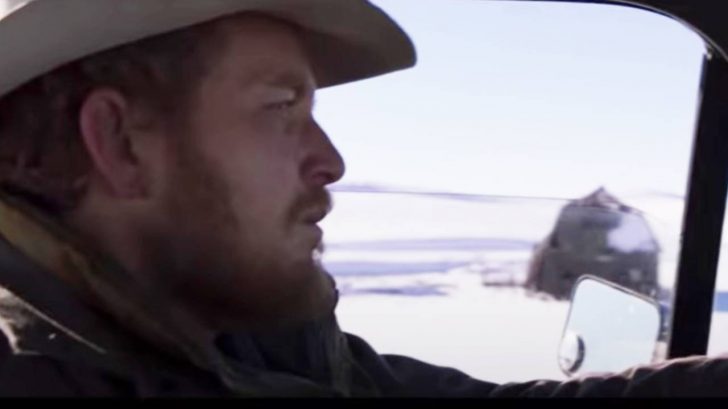 For the past three summers, we have gotten to know actor Cole Hauser as he brings to life one of our favorite television characters in recent memory. His character, Rip Wheeler, on the Paramount Network show Yellowstone is the right-hand man to Kevin Costner’s John Dutton.

We have grown to love not only Rip, the character, but also Cole, the actor, so when he shared the trailer to his upcoming project, we couldn’t be more excited about it. Cole himself described the film as “a story I’m very proud of.”

Titled The Last Champion, Cole plays a former championship wrestler who returns to his small hometown after 20 years. His character was once the pride of the town as he worked his way up to the Olympics before being stripped of his medals after testing positive for a banned drug. He eventually tries to get back in the good graces of the town as he coaches the local high school’s wrestling team.

The movie is available to own on digital platform on December 8. We know we will be buying it! Watch the full trailer for The Last Champion below.