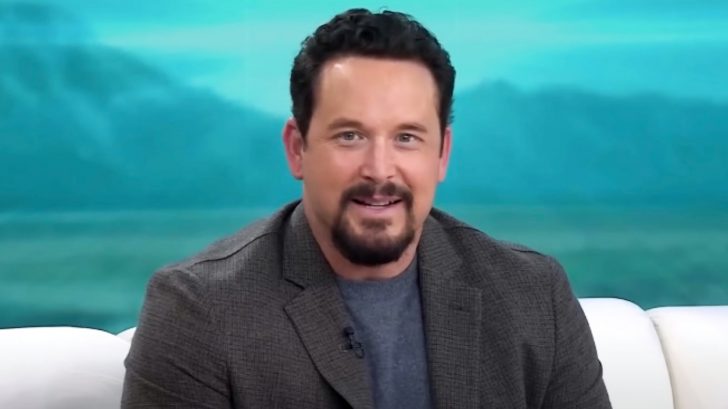 The 56th CMA Awards are on Wednesday, November 9 at 8/7c on ABC. This year’s ceremony is being held at Nashville’s Bridgestone Arena, with Luke Bryan and Peyton Manning serving as hosts.

A few days before the ceremony, the CMA revealed the names of the celebrities that would be presenting the awards. Some of the names mentioned were Reba McEntire, Rex Linn, Mookie Betts, and Jessica Chastain.

Fans were quick to note another name in the list…Yellowstone star Cole Hauser.

You can see the full list of presenters by pressing “play” on the video directly below. It’s quite the lineup!

Yellowstone‘s fifth season is premiering on November 13…just a few days after the CMA Awards. So you can expect to hear Hauser talk about the upcoming season if he participates in any interviews on the red carpet.

Fans were excited to hear that Hauser will be appearing at the CMA Awards. Some of the comments on Instagram were:

We can’t wait to see Hauser at the CMA Awards this year! In the meantime, head below to watch him in the official trailer for Yellowstone‘s fifth season.