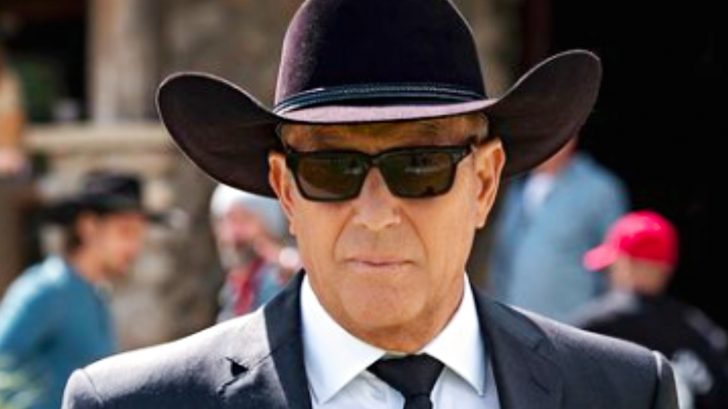 Season four of Yellowstone might be pushed back to a fall premiere, but the first official teaser promises that the storyline will be “worth the wait.”

While the season three finale of the popular television series endangered the lives of three main characters, the upcoming season is adding new faces to the cast. According to Deadline, actress Jackie Weaver will portray Caroline Warner, whose goal will be to crush John Dutton’s (Kevin Costner) hold on the Montana ranch. Kathryn Kelly, who previously appeared in Nashville, will play a vet who forms a relationship with one of the ranch’s cowboys, and Finn Little will play a young man whom the Duttons give a home.

Additionally, Deadline reported that the Yellowstone prequel, dubbed 1883, would follow the Dutton Family’s decision to move Westward in hopes of escaping poverty in Montana. 1883 also highlights Manifest Destiny, a belief that drove settlers to dispute with Native Americans who occupied the plains. The spinoff’s production will begin in Texas in late summer 2021, and the series is expected to debut on Paramount+ later in the year.

For more on the upcoming season ofYellowstone, check out the following video.