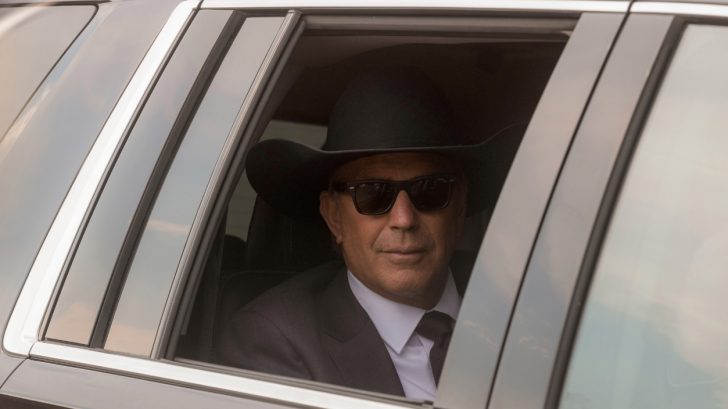 Yellowstone is continuing to shatter records as Season 5 gathered another million viewers for Paramount Network and there is no doubt that it will continue to do so.

Yellowstone is the #1 television show across all forms of broadcasting on cable and has seen over 17 million viewers in Season 5’s total viewership.

Paramount Network says that it has seen “double-digit gains across all demos” compared to Yellowstone Season 4’s number of viewers.

The growth in viewers largely comes from young adults from the age of 18-34. Paramount Network says that the views from people in that age range are up 53% compared to Season 4. Age range 18-49 is also up 29%.

Yellowstone star Kevin Costner says he believes the viewership is up due to Yellowstone Season 5’s “foot is still on the gas” highly intense adult drama.

Even though the company has released trailers of the series, they say the reason that views have gone up is purely due to word-of-mouth and the country lifestyle becoming more popular in the mainstream media.

On top of their success with Yellowstone Season 5, Paramount will soon be releasing 1923 on December 18 which is expected to get a lot of eyeballs on the exciting new show.

They already had a runaway success with Yellowstone’s 1883 and there is no denying that 1923 will do what everyone is expecting since Taylor Sheridan has cast some of the world’s biggest stars for the show.

1923 will come with some major actors like Harrison Ford and Helen Mirren playing the roles of Jacob and Cara Dutton. The official trailer doesn’t hold back and has Yellowstone fans more excited than ever.

Watch The “1923” Trailer Just Released This Week Below