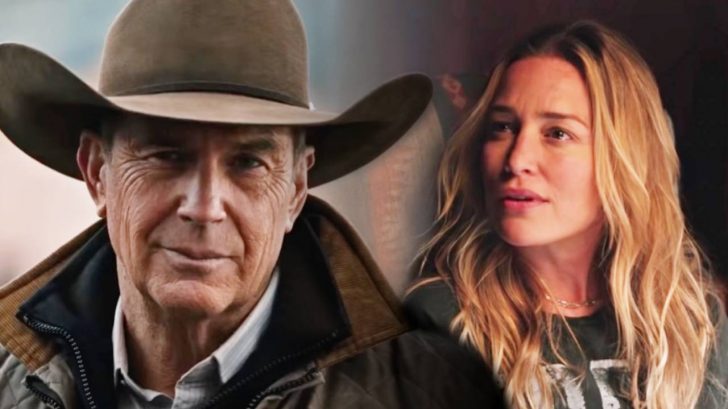 Season 4 of Yellowstone introduced us to a fiery new character, Summer Higgins, an activist who is against industrialized farming in Montana. The fiery character is played by actress Piper Perabo.

Well, after watching the season, we know she was not taken to the train station. She had some interesting interactions with the Dutton family including a face-off with Beth after she and John slept together.

Prior to Season 4, fans were told that Summer was going to “shake things up” – and boy did she! The season ended with her going to jail, but we all know that isn’t the end, as Kevin Costner’s John Dutton convinced the judge to eventually release her.

While we will have to wait several months for Season 5 Part 1 (yes, it’s airing in TWO parts…7 episodes each!), most of the cast reunited at the Screen Actor’s Guild Awards in March 2022, where the cast was nominated for Best Drama Ensemble. Though they did not bring home the trophy, we just loved seeing the Yellowstone actors all together again!

Speaking with Entertainment Weekly on the red carpet, Perabo teased a little bit of what we can expect from Summer Higgins during Season 5.

While we don’t know much about her activist side of things, she did spill the beans on her relationship with John Dutton.

She was asked to sum up working with Costner in one word, and she said, “Wow.”

Check out some of the cast’s red carpet interviews below.