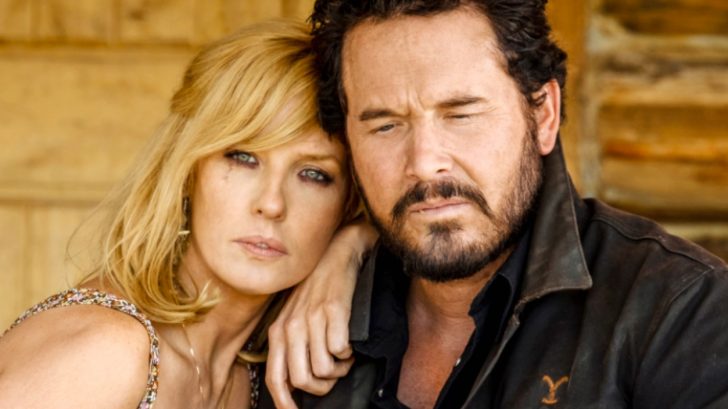 Season three of Yellowstone inspired fans to put on their detective (cowboy) hats.

After Yellowstone’s season three finale, fans were shocked to discover that three main characters’ received a potential death sentence by creator Taylor Sheridan. In the episode, John was mysteriously shot, gunmen stormed Kayce’s workspace, and a bomb went off in Beth’s office.

Since the finale, fans have followed the show’s actors on social media in hopes to determine which actors survived. Unfortunately, most of the key characters have chosen to stay quiet to avoid accidental spoilers. Still, one fan addressed an intriguing word choice from actress Kelly Reilly, who portrays Beth. The actress spoke in past tense on her Instagram following the season three finale.

“Thank you all who watched season 3 . Hope you all enjoy tonight’s finale..what a wild ride it’s been,” Reilly wrote.

While fans are hopeful for Beth’s return, the actress has given mixed signals regarding the future. In an interview with Esquire, Reilly opened up about Beth’s “end game.” The actress stated:

“As an actor, especially one that’s been put through hell and back with a character like Beth, I was like, ‘What’s the end game?’ And there’s a big cliffhanger obviously at the end of season three. Obviously I can’t tell you whether or not Beth makes it another day, to see if she finds that peace that you talk about. But it’s an interesting question with any character. Is happiness something that is an ultimate end goal?”

Beth explained that the show’s creator was not entirely sure how the next season would look, but Taylor already had an ending vision for each character in the series.