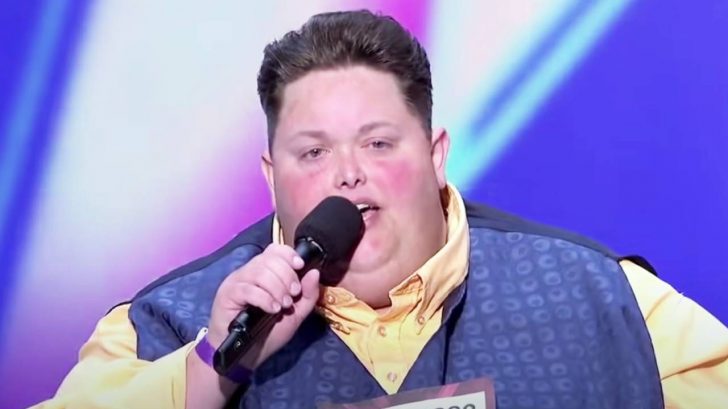 On the second season of X Factor in America, the world was introduced to Freddie Combs, a minister from Greeneville, Tennessee. He performed Bette Midler’s “Wind Beneath My Wings” for the judges LA Reid, Simon Cowell, Britney Spears, and Demi Lovato.

Before his audition, he told his story of weighing 920 pounds in 2009 and almost dying because of it. At the audition, he had lost almost 400 pounds though he was still wheelchair-bound due to his weight. All four judges put him through to the next round, but he didn’t make it much further.

Freddie continued his weight loss journey the next several years and was featured on TLC’s Ton of Love with his wife, Kay. His hard work got him all the way down to weighing 385 pounds.

Sadly, he passed away on September 10, according to his obituary, which was published by a Cocoa, Florida funeral home. The obituary said he passed away following a brief illness, which TMZ is reporting was kidney failure.

He is survived by his wife of 25 years, Kay, parents Leslie & Nancy, sisters Carrie and Kristina, and his nephew Colin. Our thoughts and prayers are with them.