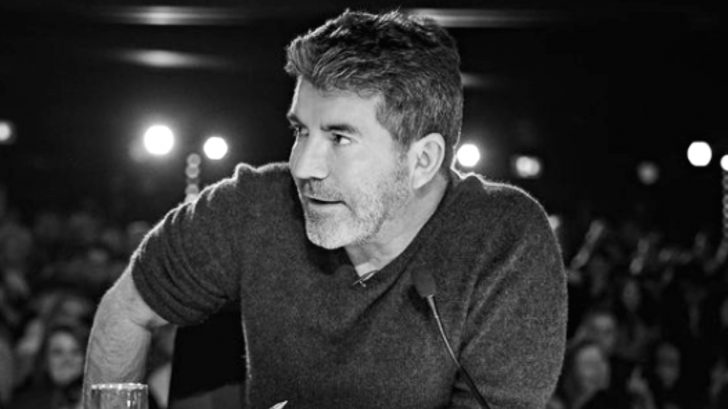 After a 17-year run and countless artists, Simon Cowell’s The X Factor has been canceled by British network ITV.

The talent competition series first aired in 2004 and created some of the biggest pop acts of mainstream 2000s music. Still, according to a statement obtained by Billboard, the broadcaster has verified that there are “no current plans” to renew the show for another season in the U.K. The announcement follows rumors that Cowell had decided to end his famous show himself.

The X Factor helped launch careers for the artists behind One Direction and Little Mix, and its success made Cowell a household name throughout its 15 seasons. The show last aired in Britain in 2018 and ran for a total of 445 episodes.

While Cowell might be ready for his X Factor journey to come to an end, the television personality is currently a judge on both America’s Got Talent and Britain’s Got Talent.

News of the cancellation comes nearly a year after Cowell suffered an electric bike accident that led to emergency back surgery.

For more on Cowell, check out the following video.