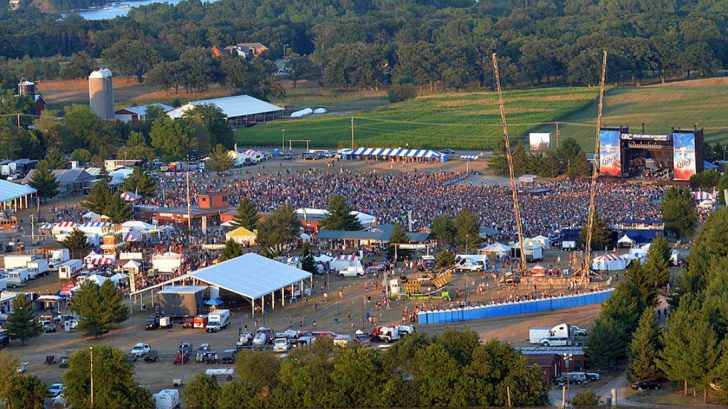 Reports indicate that Kenosha County Sheriff’s Department responded around 12:36AM. ABC 7 reports that Prehn was in serious condition and transported to the Northern Illinois Medical Center. She was then transferred to the Loyola University Medical Center and, according to a relative, is in the ICU.

Officials say that lightning struck Prehn in the ear and ran through her body, exiting through her foot. A witness to the incident told reporters that the strike caused one of Prehn’s shoes to “explode off” her foot while the other was black and burnt. A hospital employee told media that the victim has facial injuries caused by “significant damage” to her cellphone.

The sheriff’s department says they have not found any evidence that Prehn was acting in an unsafe manner when she was struck.

Join us in praying for Brittney Prehn! Leave your well wishes in the comments below.