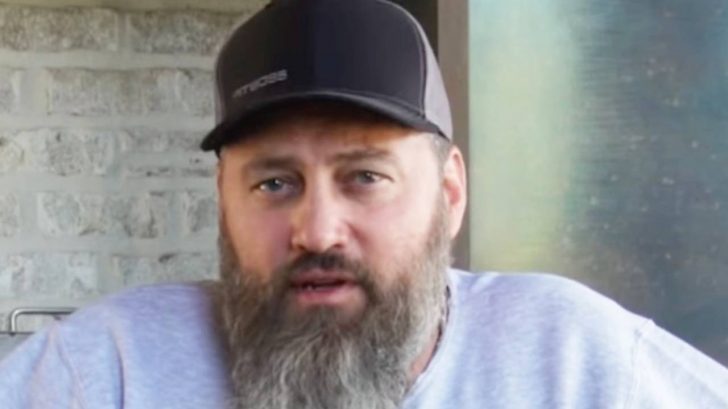 In April 2020, the Louisiana property belonging to Willie Robertson from the hit reality show Duck Dynasty was fired upon.

“We were pretty shook up,” Willie told USA Today on Sunday (April 26), adding that 8-10 shots were fired. “It looks like they were just spraying bullets across my property.”

Willie, his wife Korie, and other members of the Robertson family were at their West Monroe, Louisiana, home, while everyone’s actual homes are on the property as well. One of the shots went through a bedroom window of the home where Willie’s son John Luke lives with his wife, Mary Kate, and their infant son, John Shepherd, though no one was injured.

The Duck Dynasty star said he believed that the shooter knew whose home they were firing on. The Robertson estate sits far off of the road and is fenced and gated. According to Willie, multiple witnesses saw the truck the shooter was riding in pass by the property at least once before shots were fired.

Surveillance footage captured images of the truck and the Ouachita Parish Sheriff’s Office posted a photo of it on their Facebook page.

Not long after, they arrested a 38-year-old man named Daniel King Jr. and booked him into the Ouachita Correction Center on a charge of aggravated assault by drive-by shooting, which is a felony. His bond was set at $150,000.

In court documents, King – who was a passenger of the vehicle – says he was checking the safety of his gun when it “went off numerous times.” The documents also state that a .380 caliber gun was used and that King admitted to authorities that he had been drinking vodka, according to KNOE News.

John Luke’s sister, Sadie, took to Instagram and wrote, “Hi, yes the news is true if you’ve seen it. We had someone shoot at our property. Just wanted to say we are all okay. It shook us all up of course, but we are just so thankful everyone in our family is okay. Especially after one of the bullets flew through the window of my brothers home… The timing of where we were at the time was crazy protection because we had all just gone inside.”

Over a year after the shooting, Daniel King Jr. filed a lawsuit against Willie Robertson, John Luke Robertson, and his wife Mary Kate Robertson for “defamation” in May 2021.

According to Fox News, “King accuses Willie and John Robertson of making defamatory statements about him that were intended to diminish his reputation.”

King wants damages from the Robertson family, Willie’s company Duck Commander, and the Ouachita Parish Sheriff’s Office. He also is claiming police didn’t properly look into the incident. At the time, his charge was changed from aggravated assault by drive-by shooting to felony illegal use of a weapon.

In new court documents obtained in December 2021, John Luke, Mary Kate, and Willie are all demanding the lawsuit be dismissed. All three Robertsons deny making defamatory statements to the police.

Their suit says, “The entirety of Plaintiff’s claims are unsupported and a calculated attempt to attack Defendants right of petition and free speech following the undisputed firing of fun shots onto residential property and into a family home in which Mr. Robertson’s children and/or grandchildren were present. Plaintiff cannot prevail in this lawsuit.”

According to Radar, the case is ongoing.