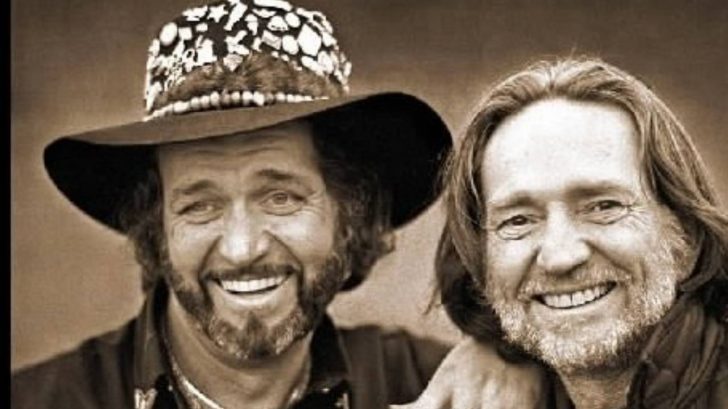 Sad news has come from the Willie Nelson camp.

The legendary country singer’s publicist confirmed to Rolling Stone that his longtime drummer, Paul English, had passed away at the age of 87.

Let's everyone wish Paul a Happy Birthday today! Here is a great shot of him and Willie on stage.

Not only was he Nelson’s drummer for over 50 years, a role he shared with his younger brother Billy English, he was also known as the Red-Headed Stranger’s “enforcer and bodyguard.” Because he was known as an enforcer and protector of Nelson, he often found himself in fistfights and even had to pull out the .22 caliber he kept in his boot.

He acquired the nickname “The Devil” due to his facial hair, his choice to dress in all black, and his signature black cape.

Paul English … Do you remember when he wore the cape on stage?

Nelson wrote the song “Devil in a Sleepin’ Bag” about English for 1973’s Shotgun Willie album.

“He has always been my friend, my best friend,” Nelson wrote in a birthday tribute to English in 2013.

“There is no other drummer who can beat Paul English playing behind me, and I watched him become the great drummer that…

Austin 360 reports that Amy Nelson, Willie Nelson’s daughter, confirmed to them that English passed away at a hospital near his home following a bout of pneumonia.

Nelson himself has yet to make a statement on social media.

We are praying for English’s family and friends at this time. Listen to Nelson’s song “Me & Paul,” which he wrote about his close friendship with English.