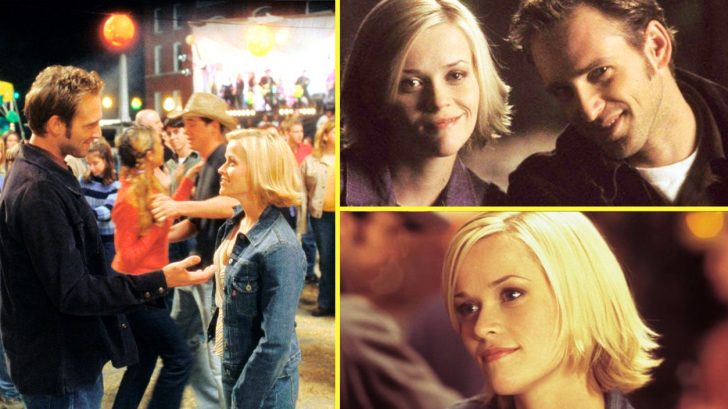 It’s one of our favorite southern romantic comedies, despite the mixed reviews from critics.

Sweet Home Alabama starred Reese Witherspoon as Alabama-native Melanie Smooter who makes it big as a fashion designer in New York. She changes her last name to Carmichael to hide her poor Southern roots.

Handsome and wealthy Andrew Hennings proposes to her, which she accepts, but there’s one problem – she’s still secretly married to her childhood sweetheart. Melanie must travel back home to Alabama to get a divorce from her husband Jake, played by Josh Lucas.

Because we live in the day where nostalgia is at the forefront, Lucas is often asked at red carpet events and other promotional interviews about a possible Sweet Home Alabama sequel.

During a recent event for the Hollywood Foreign Press Association, Lucas was asked about a possible sequel by Entertainment Tonight‘s Nischelle Turner.

“I’m up for it,” he said. “I know Reese’s said she is as well. The director [Andy Tennant] is absolutely up for it. I spoke to him about it a couple of times recently. So look, I throw it out to you, Reese.”

Although all the key players are very interested, he thinks only one person can put it all together: Reese Witherspoon.

Sweet Home Alabama is easily the best movie of all time. pic.twitter.com/nS3UTLYeYG

He says, “I think the person who’s the one to put it together is Reese, so I’m hoping…Who knows? She’s got a lot of irons in the fire to say the least. Hopefully this is one of them.”

Well, Witherspoon addressed the sequel question back in 2016 during a Facebook Live chat with her fans.

You can see her comment around the 5:30 minute mark in the video below.

Live at Facebook office !Answering questions … Ask away!! It's my first FB live. ?

Watch Lucas talk about a possible sequel last year with Access, where he even revealed where he would want his and Witherspoon’s character to be.