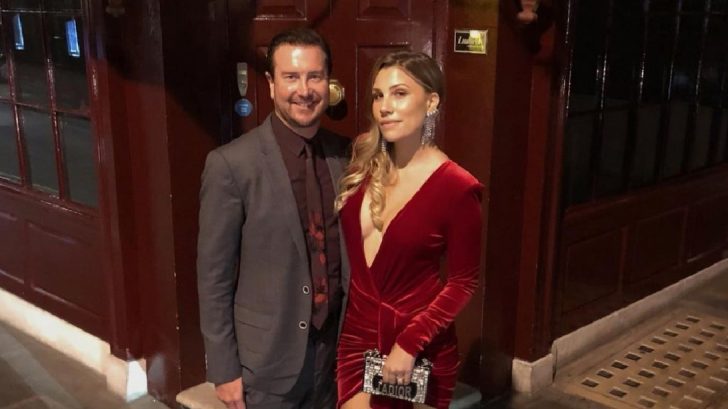 Kurt Busch and Ashley Busch are “working to dissolve” their relationship after five years of marriage.

TMZ reports that Ashley filed for divorce on May 9 and Kurt confirmed the news in a statement to PEOPLE that read:

“I am heartbroken to confirm that my wife Ashley and I are working to dissolve our marriage. Divorce is a personal and private matter and I hope our privacy will be respected,” Kurt wrote.

Paperwork obtained by TMZ reveal that Ashley claimed that her marriage to the NASCAR driver is “irretrievably broken” and alleges that Kurt “committed a tortious act.”

Mrs. Busch didn’t share details of her accusations, but shared an incident in April that was reportedly the final straw. E! News reported a claim by Ashley that Kurt “cut off her access to their joint banking account, credit cards and all other forms of support” before he “demanded she leave the family home by the first week of June, even though he has another home in which he can reside.”

In a 2019 interview, the couple shared that their athletic experiences are part of what drew them together.

“That’s one of the biggest things that drew Kurt and I together to begin with,” Ashley, a polo player, told Strahan and Sara. “Him understanding the competitive side and understanding what it takes to be part of a team and have to commit your time to compete at the highest level — he completely understood it and I think that’s why I fit so seamlessly into his world as well.”