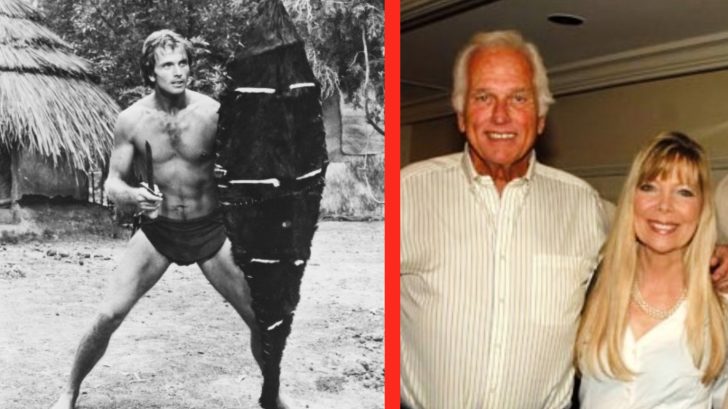 One of the biggest television stars in the late 60s and 70s, Ron Ely, has suffered a devastating loss with the horrific and brutal stabbing death of his wife, Valerie Lundeen, at their home in California.

According to Syracuse.com, Ely’s wife was found dead at their home near Santa Barbara when deputies responded on Tuesday night (October 15th, 2019) to a domestic disturbance.

Valerie was 62 years old and she and Ely had been married for over 35 years. They had three children together. The 911 dispatch audio seems to indicate that their son was at the residence or somehow made a phone call to police about the disturbance. His presence there has not been officially confirmed.

Ron Ely was confirmed to be unharmed in the incident but had trouble speaking to the Sheriff’s deputies because of a medical condition. The news site reports that Ely told deputies another family member had killed the woman.

Deputies shot and killed the suspect after finding him on the property because he posed a threat. No officers or others were injured during the incident.

Our thoughts and prayers are with this beloved Hollywood icon and his family during this terrible and tragic time.