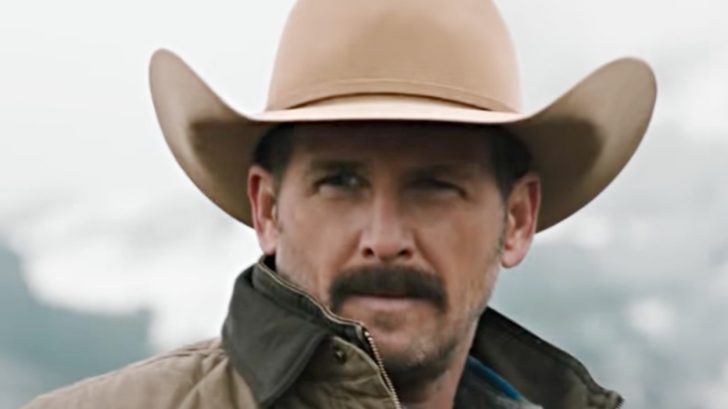 Josh Lucas, known for his roles in movies like Sweet Home Alabama and American Psycho, jumped at the chance to portray a younger version of Kevin Costner’s character on the series Yellowstone. Now, Lucas is opening up about some of the difficulties of bringing young John Dutton to life.

“Anytime you’re playing a personality that’s iconic and real, it’s harder to do it when the person is an actor.”

Lucas also revealed that Costner is never on the set when he is shooting for Yellowstone. In the interview, the actor expressed that he felt that the creator purposely kept the two separated so that Lucas would focus on playing the character and not Costner himself.

“Luckily, he’s not there when I’m shooting. We’re almost kept separate on purpose,” Lucas shared. “Taylor and I talked about the idea of The Godfather. When [Robert] De Niro was playing Brando, he wasn’t attempting to look or act like Marlon Brando. He was attempting to play the character. That’s what we talked about.”

While the part might be challenging, Lucas hopes that fans will see him on Yellowstone in the future. The actor revealed:

“I really liked doing that show. There’s even been some talk of doing whole flashback episodes. That is my hope. I don’t know if or when that’ll happen, but I’m open to it, that’s for sure . . . It’s one of the most beautiful shows that I’ve ever been a part of, in terms of the landscapes. Even getting to set can be extraordinarily challenging, where you’re like taking an ATV to a horse, and then taking a horse to set. It’s the best.”

For more on Lucas’ portrayal of young John Dutton, check out the following video.