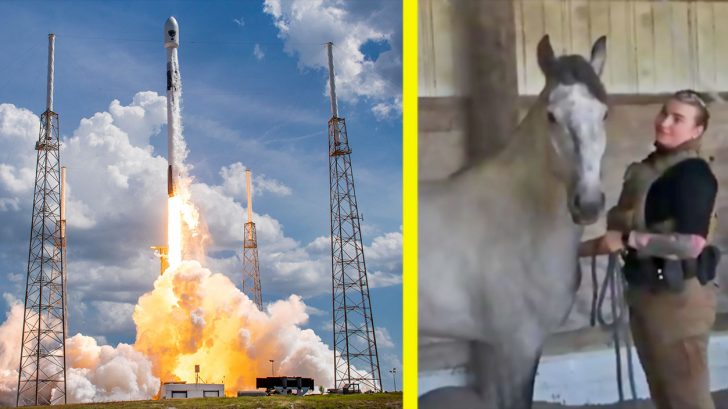 On Thursday, July 23, 2020, the U.S. Space Force introduced Ghost, its newest Military Working Horse. You may be wondering why the Space Force needs a horse – after all, the 4-legged animal can’t really fly a spaceship or gallop around on the moon just yet. The explanation is actually quite simple and Ghost will have a major responsibility at the Vandenberg Air Force Base.

Ghost is a 5-year-old mustang rescue from the Bureau of Land Management, and is one of five horses that work on the Vandenberg Air Force Base. These horses are used to patrol parts of the base where it is impossible to take a vehicle. These formerly-wild mustangs are especially suited for the task as they are more hardy and capable of enduring the difficult terrain.

Ghost is about ten years younger than the other mustangs and gets ridden three times a week by a trainer in order to prepare for the tough job ahead.

The U.S. Space Force got the idea to use these mustang rescues from the NYPD and the U.S. Border Patrol who also use the mustang for their agencies.

The mustang is a free-roaming horse of the Western United States, descended from horses brought to the Americas by the Spanish. In 1971, the United States Congress recognized mustangs as living symbols of  American history and placed them under the care of the U.S. Bureau of Land Management. While there is a lot of debate nowadays as to the methods and treatment used to round up these mustangs, many of them are adopted by private individuals, or in this case, the Space Force.

Watch the video below to learn more about these wild mustangs. 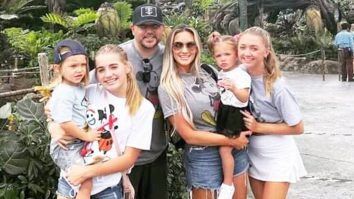 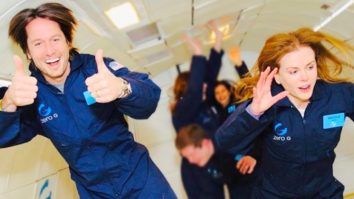