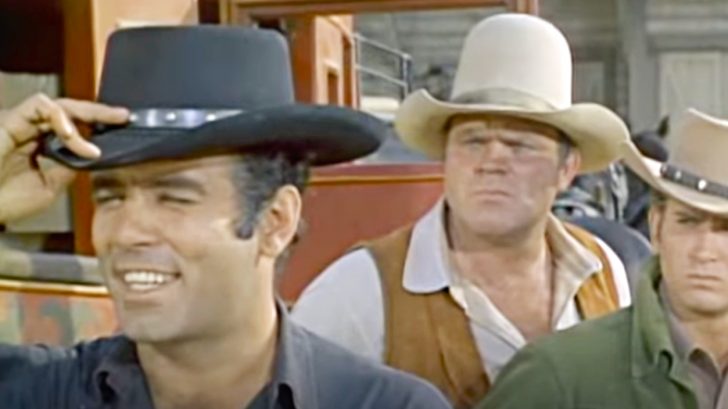 The classic western series Bonanza ran for fourteen seasons and launched careers for its stars, such as Michael Landon. Still, the fan-favorite almost ended after just one season.

Bonanza followed Ben Cartwright and his three sons as they navigated life on their Nevada ranch, the Ponderosa. The show’s storylines focused on the relationships between the characters, and fans quickly became attached to the Cartwright family.

According to MeTv, Bonanza was almost canceled after just one season. At the time, the western series shared airtime with a popular legal drama, Perry Mason. Due to competing with a previously established show, Bonanza struggled with ratings. The show did not even rank in the top 30 shows.

Despite the show’s lower performance, NBC decided to renew Bonanza for season two. The thing that ultimately saved the show was that the series was one of the first television series to be filmed in color. Fortunately, the network also adjusted the show’s time slot. Soon after, the television show began to rise in popularity. From 1964 to 1967, Bonanza ranked as the highest-rated show.

We honor Victor Sen Yung because he was the winner of a thrilling contest as to “Which character on Bonanza was your favorite?” Although a dark horse, Hop Sing – the Cartwright’s cook – reigned supreme, w/ 2 votes. But still the winner! And Hop Sing was played by Victor Sen Yung. pic.twitter.com/ySGkMgU5UM

Check out the video below for more facts about Bonanza.