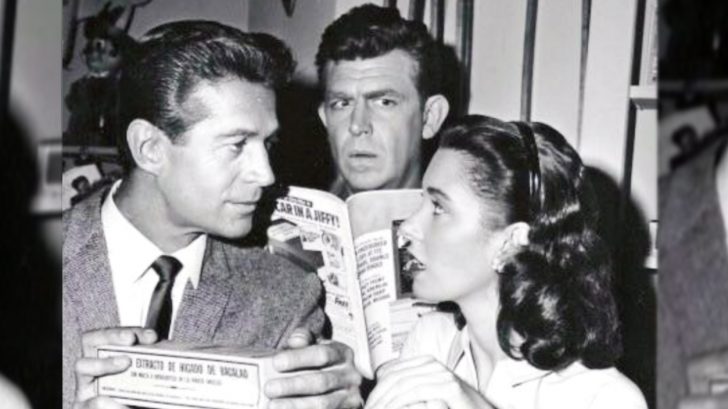 During the first few seasons of the hit show, Taylor, portrayed by Andy Griffith, seemingly struggled to keep a love interest. His first girlfriend, Ellie Walker, played by Elinor Donahue, signed a three-year contract with the show, but she asked to be released from the commitment after filming just 11 episodes.

While Griffith blamed himself for the lack of chemistry between himself and Donahue, Closer Weekly reported that Donahue revealed the real reason had nothing to do with her co-star. In a statement, Donahue explained:

“I went pretty much immediately from ‘Father Knows Best’ into ‘The Andy Griffith Show’ where I was really playing a grownup with a profession, and moxie and stuff. But the truth is, I felt like a bird out of a nest. I didn’t feel like I had all my feathers yet and I didn’t feel capable. It was the strangest feeling. I had a three-year contract for that show, but at the end of the first year I asked to be let out of it, because I didn’t feel that I was playing the role properly. I just didn’t feel right about it.”

“In retrospect, from things that people have said to me — very lovely things — I was doing OK. I was just not a happy camper and there was no point in my trying to continue with it.”

Along with a talent for acting, Griffith and Donahue also had a mutual gift of singing. Check out one of their performances in the following video.