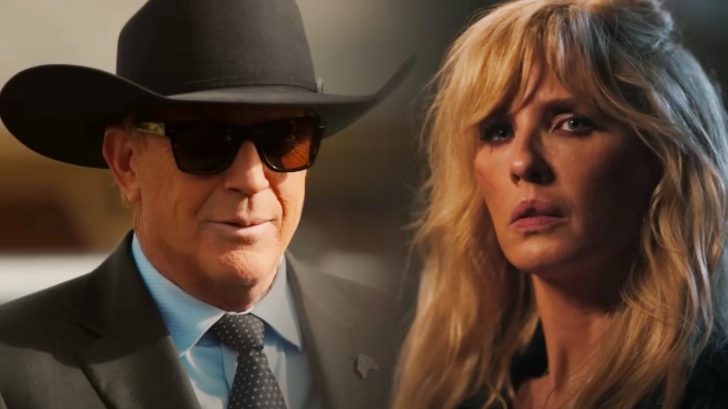 When it ends, Yellowstone‘s fifth season will be longer than any other season of the show. Since Season 5 is supersized, it’s been divided into two parts.

The first part of Season 5 started airing on November 13. Its latest episode was the midseason finale, and it aired on Sunday (January 1).

Now, Yellowstone will be taking a bit of a break before it returns to air the second half of Season 5.

So how long will you have to wait before the show comes back? Paramount shared the answer to that question during the midseason finale.

You may be bummed to hear this, but Yellowstone is taking a break for several months. Although Paramount did not reveal an exact return date, the network did state that Yellowstone will return “this summer.”

The first official day of summer is June 21, but some people consider Memorial Day (May 29 this year) to be the start of the summer season. So that may give you an idea of when to expect Yellowstone‘s return.

While Yellowstone will be off the air for awhile, you don’t have to leave the Duttons behind. The show’s new prequel series, 1923, is actively releasing new episodes on Paramount+.

It will still be a long wait for Yellowstone’s return, especially after the dramatic events of its midseason finale. Watch a recap of the episode in the video below.