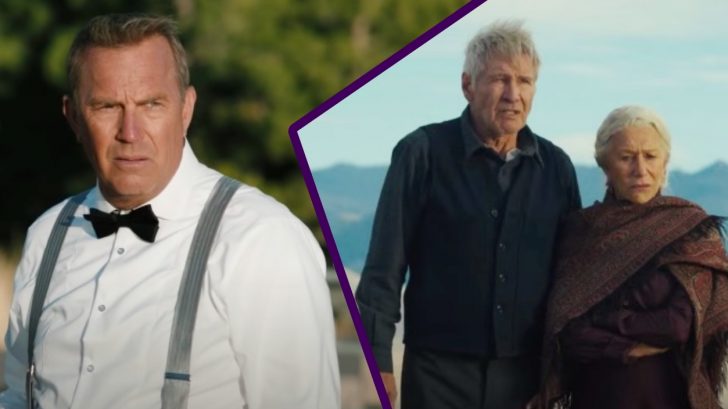 Both Yellowstone and its new prequel series 1923 are on mid-season breaks at the moment. We’re now a few weeks into the shows’ breaks, and fans are anxious to know when they’re returning.

Let’s start with 1923. The Paramount+ series announced a specific return date before it took its mid-season break. The show will return with a new episode on Sunday, February 5.

1923 also released a short clip teasing what will happen next.

Now what about Yellowstone?

Fans will have to wait a little longer to see the next episode of the Kevin Costner-led series. Yellowstone will return with the second half of Season 5 sometime this summer. An exact return date has not been announced yet.

Saying “summer” is fairly vague. The official first day of summer in the U.S. is on June 21. But some people consider Memorial Day to be the start of summer, and that’s on May 29 this year.

#Yellowstone is taking some time off, with the second half of Season 5 set to return this summer https://t.co/GpMbKIak3Y

Stay tuned to find out exactly when Yellowstone will be back. We’re obviously hoping it returns sooner rather than later!

Unlike 1923, Yellowstone hasn’t released a teaser video for what’s coming up next on the show. So check out the video below for a behind-the-scenes look at its mid-season finale that aired at the beginning of January.

At least we’ll soon have new episodes of 1923 to enjoy while we wait for Yellowstone to come back in the summer!