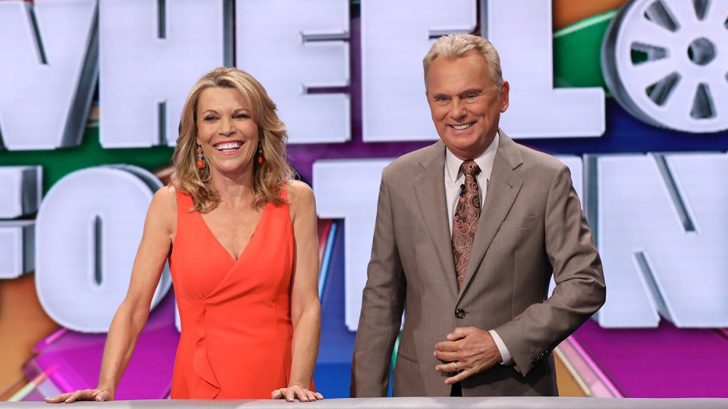 Wheel of Fortune fans are divided over the last episode on Wednesday, March 31, 2021, after one contestant was dealt a loss after adding one word to his answer.

The show has been around for more than 37 years, but back in 2016, they introduced a new rule that’s been frustrating contestants ever since.

This was the case for contestant David Petersen, who lost out on big money simply for adding the word “and” to his answer while listing the words in the crossword.

The rule that cost Peterson his win states that they need to say the four words and only the four words that make up the puzzle solve. Unfortunately, Petersen answered, “Soul, Flounder, Cod, and Catfish.”

Another contestant losing out on money because they said AND on the crossword puzzle. @WheelofFortune just change the dumbest rule ever and allow this.

This forced host, Pat Sajak to deny him the points for the correct answer and allowed another contestant to swoop in and guess the correct words without saying “and.”

They need to fix that freakin’ “and” rule for #WheelOfFortune crossword puzzles. Come on.

Disgruntled fans went to social media to complain. The outcry led to a statement from the show. A spokesperson told Fox News,

“Our long-standing rule is that in order to have a correct puzzle solve, a contestant must say only what is on the board without adding words. Contestants are thoroughly briefed prior to the show, and Pat often reminds them of this rule when solving a puzzle in this particular category.”

Petersen handled the loss with dignity and still went home with $1,000.

Watch the clip below to see Peterson’s answer.

Wheel of Fortune does not need to be like this#WheelOfFortune pic.twitter.com/EQ9E2R00dE