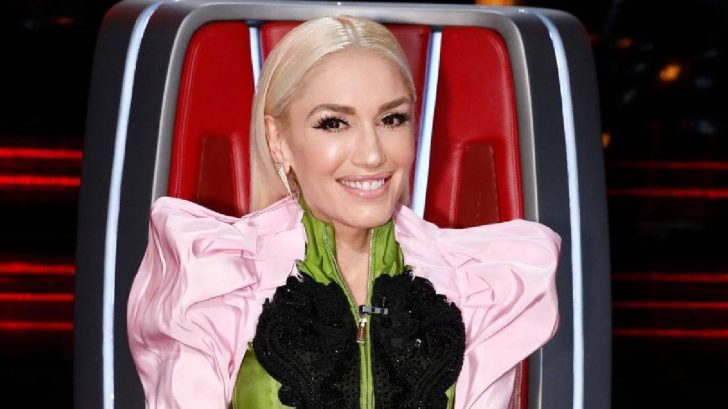 On October 27, Gwen Stefani and Blake Shelton announced their engagement on their respective social media accounts.

“Yes please!” Stefani wrote, while Shelton said, “Hey @gwenstefani thanks for saving my 2020… And the rest of my life.. I love you. I heard a YES!”

The couple first met on the set of The Voice during Season 7 and were dating by Season 9. The current Season 19 marks Stefani’s fifth season as a coach, and her last…for now.

In a new announcement, The Voice revealed Stefani will not be joining her future husband, Kelly Clarkson, and John Legend, for Season 20. She is being replaced by Nick Jonas, who made his first appearance as a coach in Season 18.

Rotating coaches is pretty normal for The Voice, with Shelton, and host Carson Daly, being the only mainstays the entire 19 seasons.

Watch The Voice‘s Season 20 announcement below.