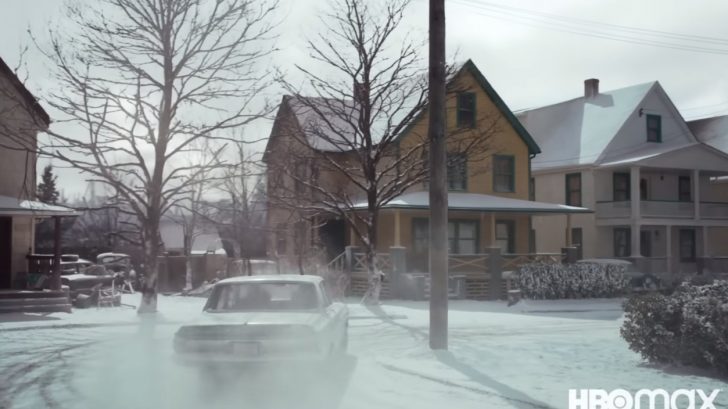 If there’s one movie that comes back every December without a doubt to bring on the holiday spirit to households all across the nation it’s the good ol’ 1983 comedy film A Christmas Story.

The classic movie directed by Bob Clark is known to get you in the Christmas spirit, especially if you were lucky enough to grow up as a kid or live through the ’80s or ’90s as an adult.

Something about Ralphie’s friend Flick freezing his tongue to a flagpole is one thing that’ll never get out of your mind for as long as you live. Well, guess what? We have some splendid news for you!

On October 17, 2022, HBO Max released an official teaser on YouTube making a public statement that Ralphie will be returning once again in a sequel called A Christmas Story Christmas.

The new film will follow an adult Ralphie Parker into the 1970s when he returns to his childhood home with his heart set on giving his own children a Christmas they will not only never forget, but one like he had that defined his youth.

One of the greatest things that have fans really hyped up about this sequel is, there will be many of the actual characters that were in the original movie coming back to be themselves again in this new one.

While the trailer for A Christmas Story Christmas does not reveal a whole lot of what happens in the movie, it certainly gets the imagination going and intrigued curiosity of what we will see when it hits HBO Max on November 17th.

Watch Footage Of The New Movie Trailer Below